Mud bathing—also known as wallowing—is a health and wellness necessity for a pig.

Let’s not ‘mud’-dle the facts: although pigs need mud, they are actually quite clean and tidy creatures and deserve our respect and the ability to live their lives as nature intended.

Although as humans we can’t relate, mud is fundamental to the lives of pigs. Pigs dig small, mud-filled pools in the earth known as wallows and then submerge themselves from head to toe. However, when raised on a factory farm, pigs are cruelly denied the ability to perform this natural behavior. Read on for five reasons why pigs partake in the important practice of wallowing.

1. Pigs need mud to regulate their temperature and protect their skin from sunburn.

Since pigs spend most of their time out in the hot sun, they must take measures to prevent their skin from sunburn and keep their body temperature within normal limits. Wallowing in mud creates a protective coating on the pig’s skin and assists in evaporative cooling—a pig’s version of sweating.

2. Wallowing is an essential social behavior amongst pigs and encourages a sense of belonging.

In addition to the physical benefits of wallowing, taking a hearty mud bath is a vital social behavior for pigs as they typically wallow together in groups. 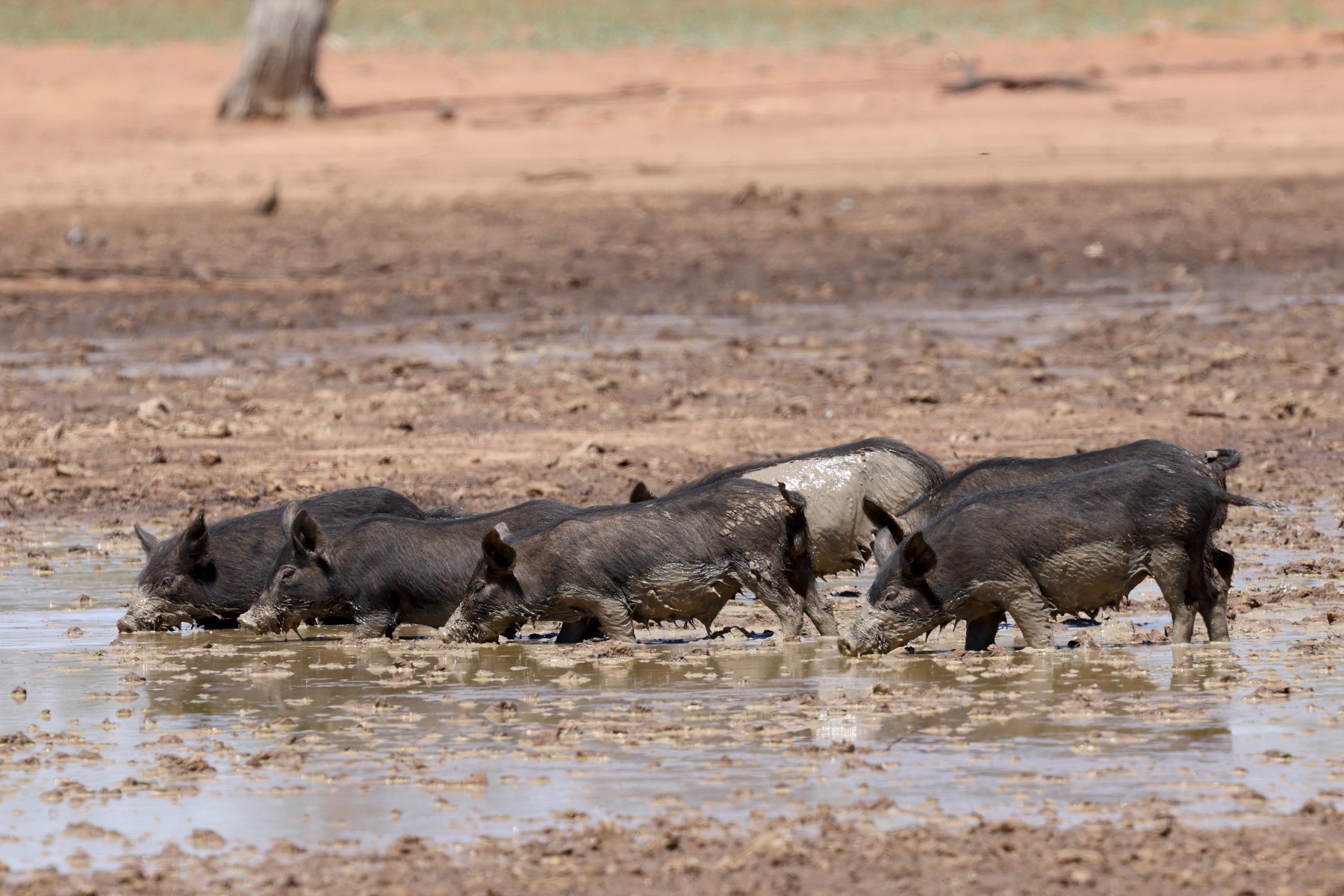 3. Pigs need mud to cleanse their skin of parasites.

As outdoor creatures, pigs are subject to a plethora of external parasites that can set up shop on their skin. Mud is particularly useful for preventing parasitic access to the skin and scraping off ticks and lice.

4. Pigs use mud to spread their scent for territory-marking and mating.

During peak mating season, pigs will use their own scent-infused mud to mark their territory and assist in attracting mates. A 2005 study found that wild pigs’ primary mating season coincided with increased wallowing behavior of male pigs, suggesting that healthy sexual functioning and wallowing are related.

5. Wallowing may be a sign of swine satisfaction and well-being.

Like dust-bathing in chickens, wallowing may be an indication of positive welfare. Wallowing is generally performed before, after, or in conjunction with several other natural behaviors intrinsic to pig well-being, suggesting that wallowing is necessary to pig welfare. Before or after wallowing, pigs will often eat, urinate, and defecate. Pigs will also often drink from the wallow itself.

Let’s not ‘mud’-dle the facts: although pigs need mud, they are actually quite clean and tidy creatures and deserve our respect and the ability to live their lives as nature intended. On a factory farm, pigs are confined to cages and live on concrete floors with certainly no ability to wallow. Protect pigs and other farmed animals by reducing your meat consumption with the help of our 21-day guide, Meating Halfway. Swap your pork for plant-based and contribute to a better world. 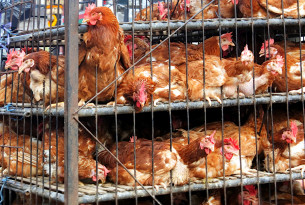 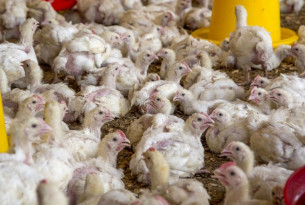