We protect and save wild animals, and work with others around the globe to keep wild animals in the wild, where they belong.

Hundreds of thousands of wild animals across the world are snatched from natural habitats, forced into captivity and subjected to abuse, both mentally and physically, in the name of entertainment and profit. We're calling for animal-friendly tourists and tour operators worldwide to work with us, reduce demand, keep wild animals wild and stop cruel animal attractions once and for all. 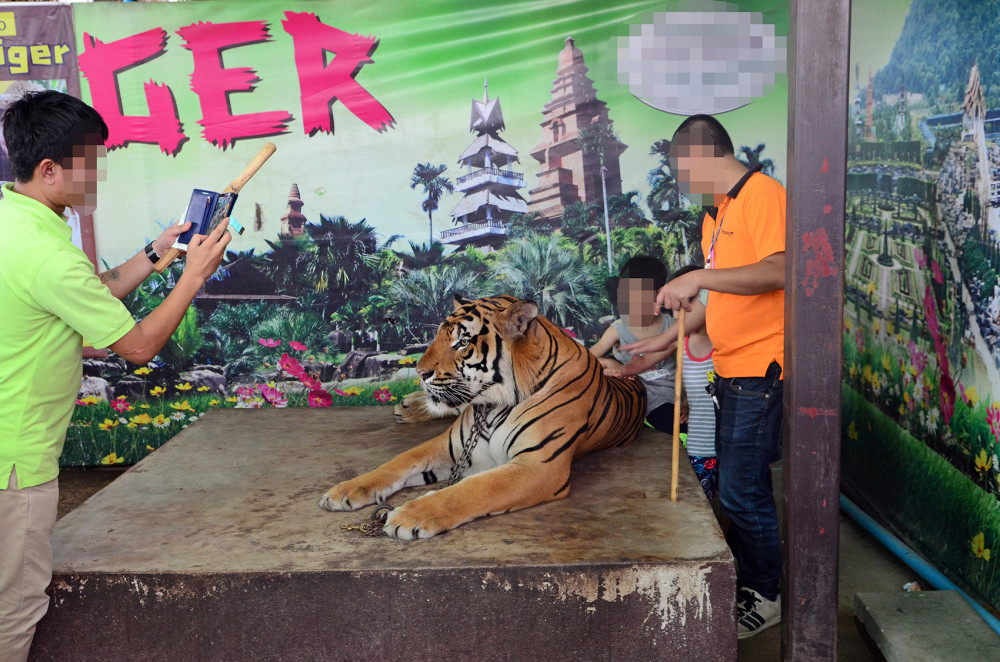 Tourists pose with captive tigers at venues in Thailand. We believe that animals belong in the wild and should not be used for our entertainment.

Abandoned, lost and discarded nets, lines and traps are one of the biggest threats to our sea life. A staggering 640,000 tons of gear is left in our oceans each year. That gear traps, injures, mutilates and kills hundreds of thousands of whales, dolphins, sharks, seals, turtles and birds annually. By bringing together governments, businesses and fishing organizations, we can protect sea life and move towards a future free from the ghost fishing gear threat.

Ending the use of bear bile in Asian medicine

Bears in Asia are captured for their bile, which is extracted using cruel, painful procedures and sold as traditional medicine. These captive bears suffer in filthy and cramped conditions, often in cages no bigger than phone booths. But the bear bile industry is completely unnecessary – plentiful and inexpensive synthetic and herbal alternatives to bear bile are readily available. We're working to end cruelty to bears and the unnecessary bear bile industry and we won't stop till we've achieved it. 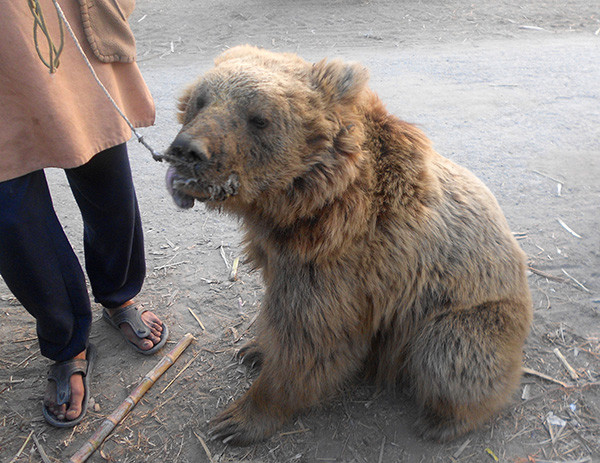 In rural Pakistan, large crowds gather to watch bears battle groups of trained dogs. The bears are captured and forced to endure immense pain even before they fight, with their canine teeth broken, muzzles painfully pierced with nose rings and claws often removed. The bears suffer terrible injuries, rarely living past the age of eight. When one bear dies, the cycle starts again, with more young wild bears forced into captivity and torment. We work to stop bears from being cruelly exploited as part of this inhumane bloodsport.

We've helped rescue bears who were held captive to perform for bear dancing 'entertainment' purposes. Bears are now able to live better lives, and so are their owners. Alongside other organizations, we've rescued bears from the cruel spectacle of bear dancing for over 20 years in countries like Pakistan and Bali, and have ended the tradition in Greece and Turkey.

We work around the globe to protect and save wild animals – and to keep wild animals in the wild, where they belong.