New research for World Animal Protection reveals the enormous climate impacts of cruel factory-farmed meat and how reducing our meat consumption is the solution.

Individuals can take action for animals, the climate, and their health by reducing their meat consumption now.

A new study commissioned by World Animal Protection has revealed the true impact of factory farming on our planet. If factory farming is allowed to continue growing, a climate-safe future will be out of reach. Climate Change and Cruelty is a carbon lifecycle assessment that evaluates the environmental impacts attributed to a specific activity, such as farming.

Every year, more than 80 billion land animals are farmed globally, most on cruel factory farms. This research analyzed the carbon footprint of factory farming chickens and pigs in four of the world’s biggest factory farming hot spots (Brazil, China, The Netherlands, and the US), taking into account all of the resources that are consumed to raise animals in intensive systems, such as land for feed crops, pesticides and fertilizers, water use, and transportation. 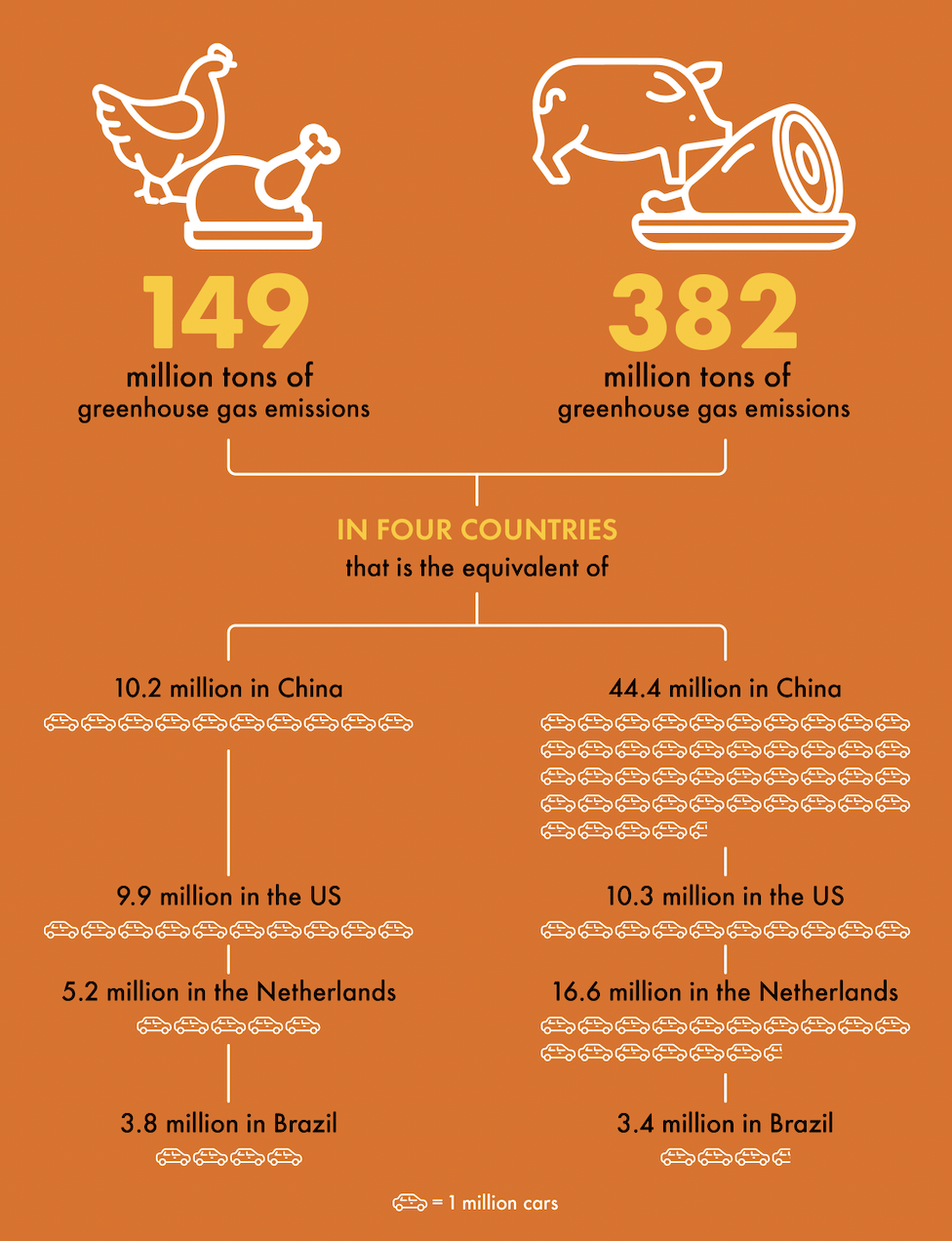 The study is the first of its kind to measure how collectively eating less factory-farmed chicken and pork could help safeguard our climate. In the US, reducing our consumption of chickens and pigs by 50% by 2040 would be equivalent totaking 8 million cars off the road for a year.

Notably, the biggest climate change and environmental impacts within the factory farming system are created by the production of crops used to feed farmed animals. Increasing global demand for animal feed crops drives deforestation, causing carbon to be released into the atmosphere when the trees are cut down and the soil is disturbed by farming. 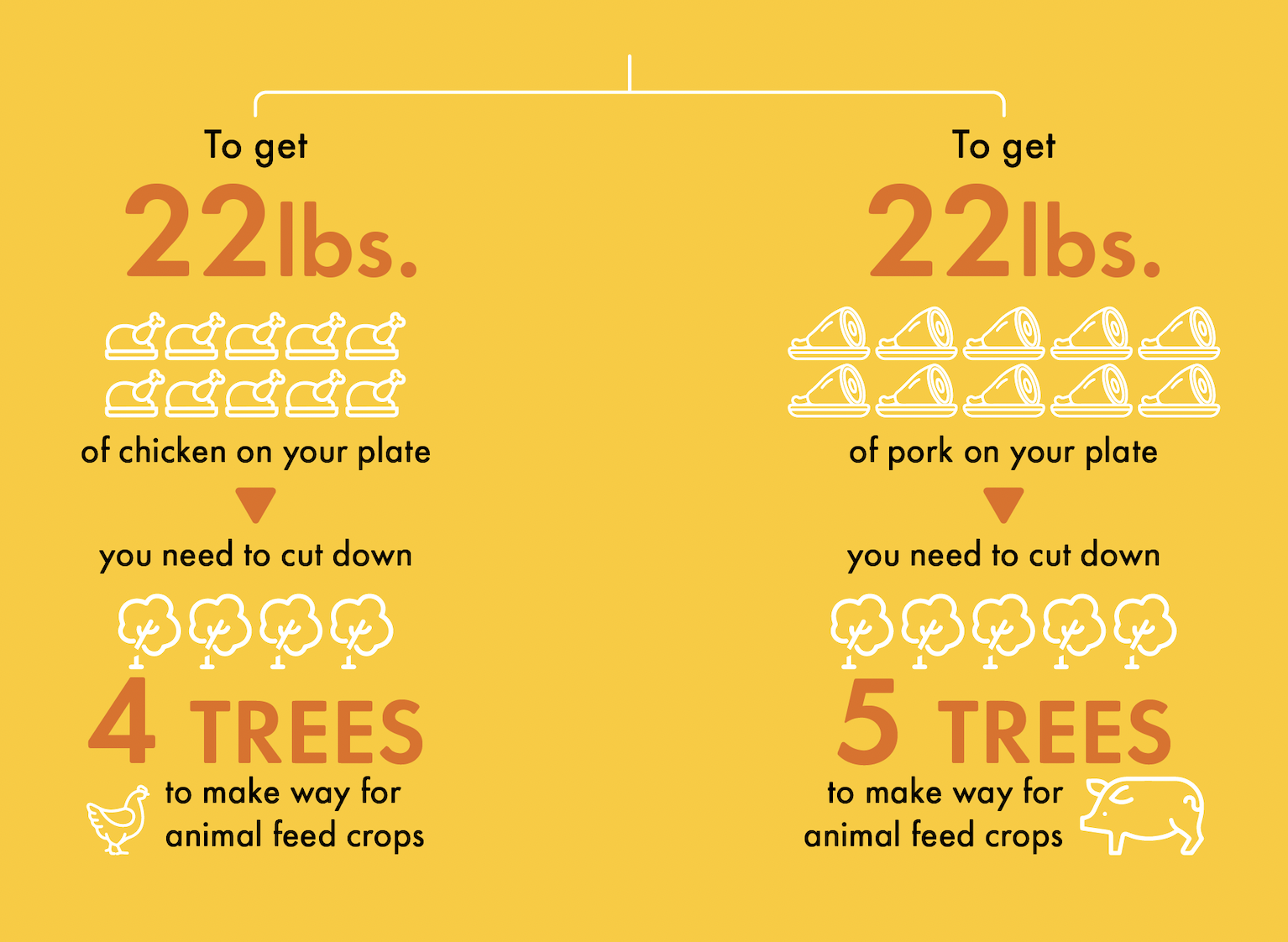 Using land to grow crops to feed farmed animals that eventually become food for humans is a highly inefficient and destructive practice. For every 100 calories of crops fed to farmed animals, only 17-30 calories end up reaching humans in our food chain. Meat and dairy provide only 18% of overall calories and 37% of protein for humans, but they use 83% of farmland.

The US is one of the largest consumers of meat in the world. The average person in the US ate 50 lbs of pork and 110 lbs of chicken in 2020. This rate of meat consumption is predicted to rise and will continue to contribute to the devastating effects of the factory farming system. 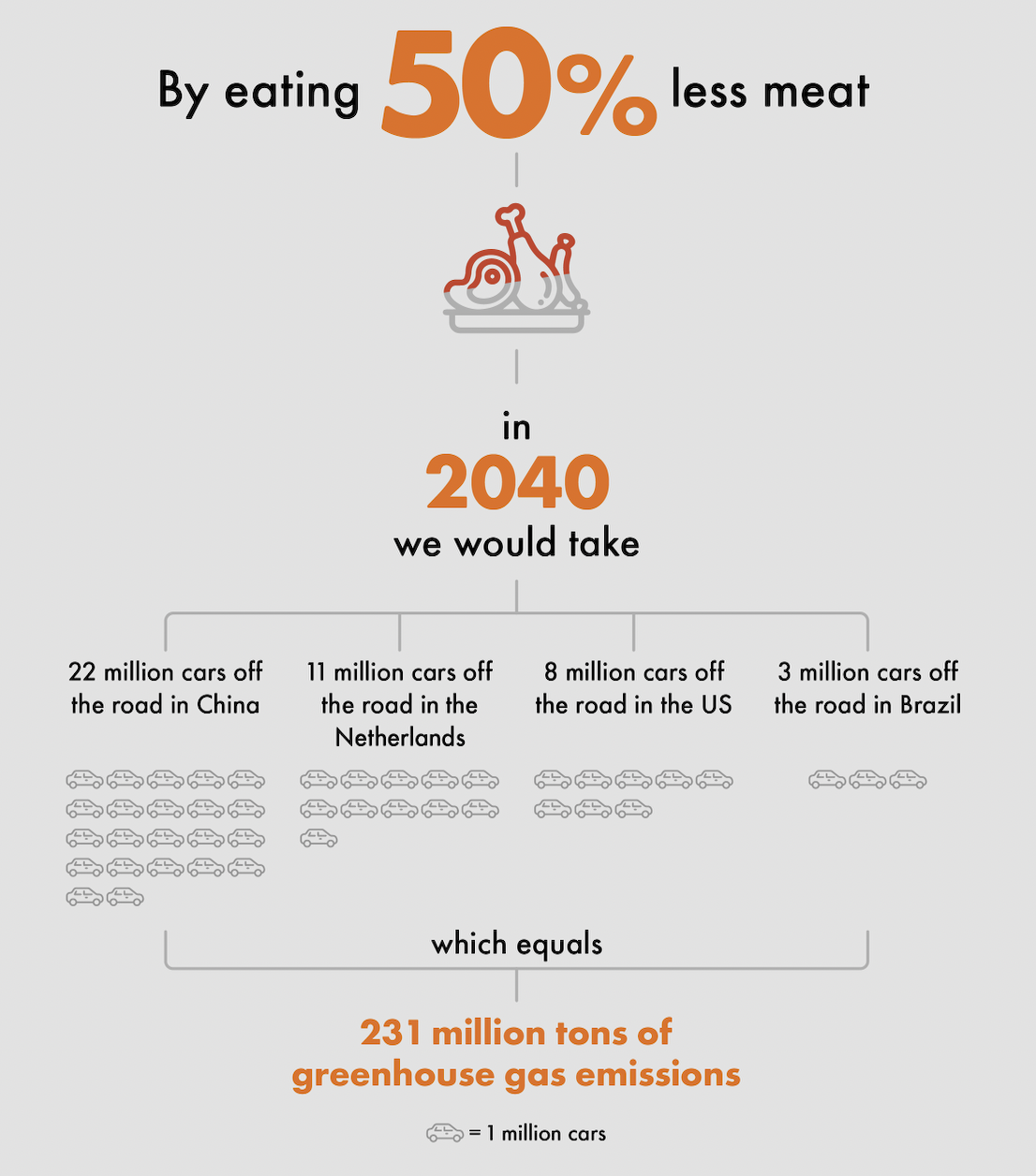 The solution is clear. Eating less chicken and pork from factory farms has significant benefit, not just for protecting animals from cruelty, but for protecting our planet’s future as well.

Individuals can take action for animals, the climate, and their health by reducing their meat consumption now. World Animal Protection’s Meating Halfway journey provides tools and tips, such as recipes and shopping lists, to make swapping animal products for plant-based options accessible and delicious. 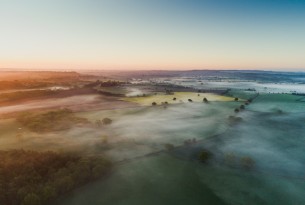 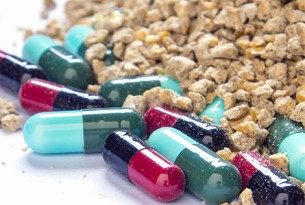