Who is top of the league when it comes to farm animal welfare? | World Animal Protection Skip to main content

Who is top of the league when it comes to farm animal welfare?

The Business Benchmark on Farm Animal Welfare (BBFAW), which we support, has been designed to encourage global food companies to improve their management of farm animal welfare.

A ranking exploits one of the hallmarks of the free market economy – competition. For too long, farm animals have been the victims of a race to the bottom – a relentless drive for ever greater profits, whatever the cost to the animals

The BBFAW scrutinizes the activities of 90 businesses, including McDonald’s, Mars and Starbucks and it has already improved the lives of farm animals all over the world.

This is the fourth edition of the BBFAW report and much progress has been made with more and more companies developing animal welfare policies. Having a policy isn’t the end of the journey, but it’s a great starting point. How can you ask someone to change what they’re doing if they don’t know what they’re doing in the first place?

And every year, the questions the companies are asked are getting tougher – this year they were judged on action as well as words. 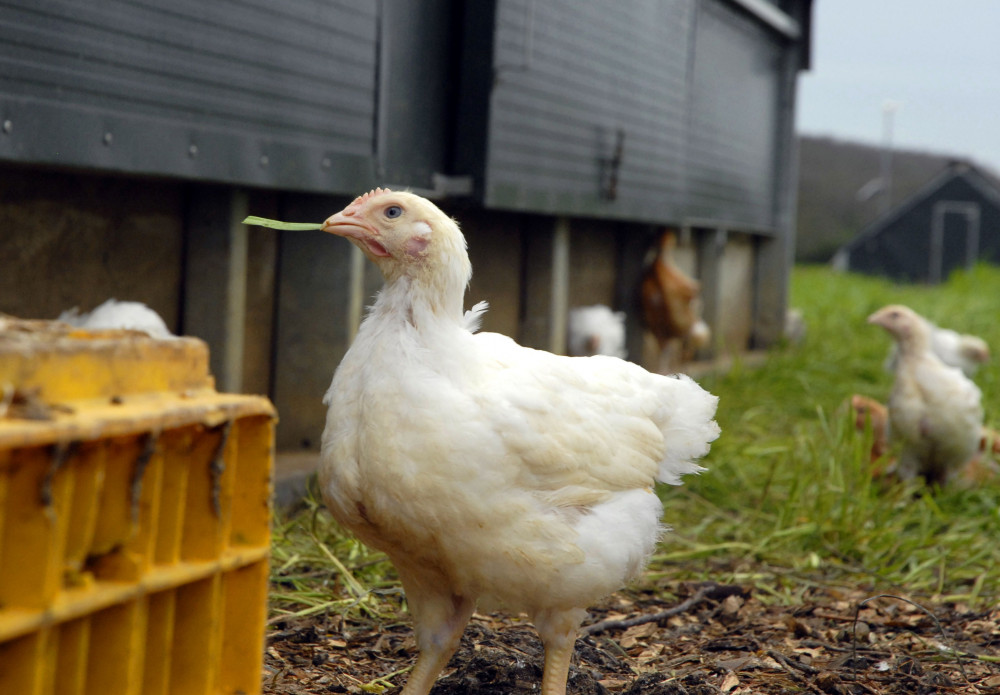 The latest results are a mixed bag. 40% of companies, including Burger King, Domino’s and Starbucks, still provide little or no information on their treatment of animals, a worrying statistic. They could be putting animals at serious risk.

But there’s a lot of good news too; companies at the top table include Marks & Spencer and Waitrose from the UK, while the next tier down includes global powerhouses like Unilever and McDonald’s. And they didn’t all start in these positions – they’ve actively improved their approach to farm animal welfare since the BBFAW report was first published.

To give just one example, the proportion of companies with a published farm animal welfare policy has increased from 46% in 2012 to 69% in 2015. Given that corporate policies are the key starting point for action, this is a huge change in a relatively short time.

A race to the top

The success of BBFAW is no surprise; rankings are encouraging businesses to embrace a wide range of sustainability issues that matter most to their customers and shareholders. Just recently, Greenpeace launched a ranking on tuna fish retailers, and Oxfam’s Behind the Brands campaign ranks the ten largest global food companies by their performance on a range of issues, from climate change to women’s rights.

As a tactic to create change, rankings can play a vital role. They show where a company stands amongst its peers and promote a spirit of continuous improvement. This can encourage involvement and buy-in from those you seek to change.

A ranking also exploits one of the hallmarks of the free market economy – competition. For too long, farm animals have been the victims of a race to the bottom – a relentless drive for ever greater profits, whatever the cost to the animals. BBFAW is helping to create a race to the top, in which farm animals are treated as sentient beings, capable of feeling pain and suffering. 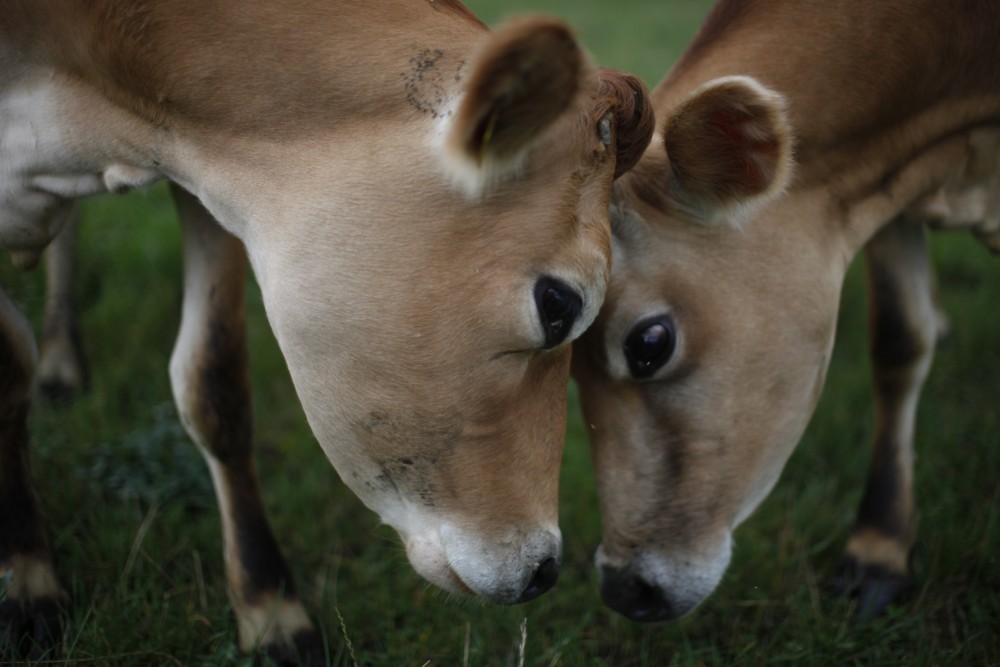 The tide is turning for farm animals

Transparency and accountability around farm animal welfare is gradually increasing. And the BBFAW report is a central part of that. The use of publicly available data places an onus on companies to get to grips with animal welfare and report on it accordingly.

This information is also of significant value to the investment community, which is integrating animal welfare into their priorities. The BBFAW team is already working with investors that represent over a trillion dollars in assets. Farm animal welfare is slowly but surely becoming a boardroom concern.

And at World Animal Protection we are collaborating with forward-thinking food companies, including several of those ranked by BBFAW, to help improve their welfare management practices.

In his foreword in the latest BBFAW report, Donnie Smith, CEO of Tyson, the world's largest chicken processor and marketer, lists three questions that companies need to ask themselves if they are serious about addressing farm animal welfare:

These are big, bold words. 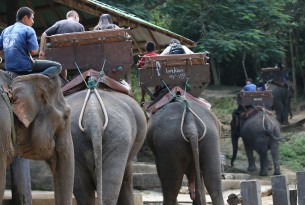 A statement about Thomas Cook 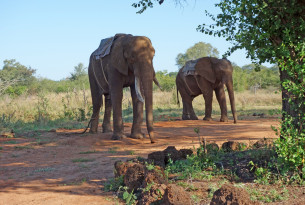 We will be working with Thomas Cook to ensure they stay true to their statements and continue to phase out elephant rides and shows.

This is a stark reminder that elephants are wild animals, and not meant to be ridden.