Last week we deployed to Mascota City, Mexico where 3,000 animals were at risk. Here are some updates from the field about the animals we met and treated.

The small colonial town of Mascota City was right on the path of Hurricane Patricia but escaped relatively unscathed from the initial impact. However, the town was unfortunately subject to worse luck a few days later when it was hit by a flash flood.

There are at least 3,000 animals in Mascota City and they are all vital to the livelihoods and well-being of Mascota City residents.

Sergio Vasquez, one of our disaster team vets working in Mascota City, explained how much the animals mean to the locals: “Farmers show a special bond with their animals, all of them." Mascota City even translates into English as ‘Pet City.’

Not all animals made it through

We met with farmer Don Elpidio who sadly lost eight pigs and several chickens to the floods. He told our team: “My family did not suffer any harm, but my animals did. I thought my animals were going to be fine, but this rain was too high and strong.”

Unfortunately we were only able to reach Mascota City once the floods had caused damage, but we were still able to provide care to surviving animals. We gave Don Elpidio medicine for his surviving chickens to eliminate parasites, for which he was very grateful as his animals are his only source of income.

We also met with Don Felipe Peña, a farmer and rancher who lost three cows in the floods. He was very shaken up after the ordeal he and his animals had gone through. “It was unbelievable, really. The water was almost covering the fences,” he explained. 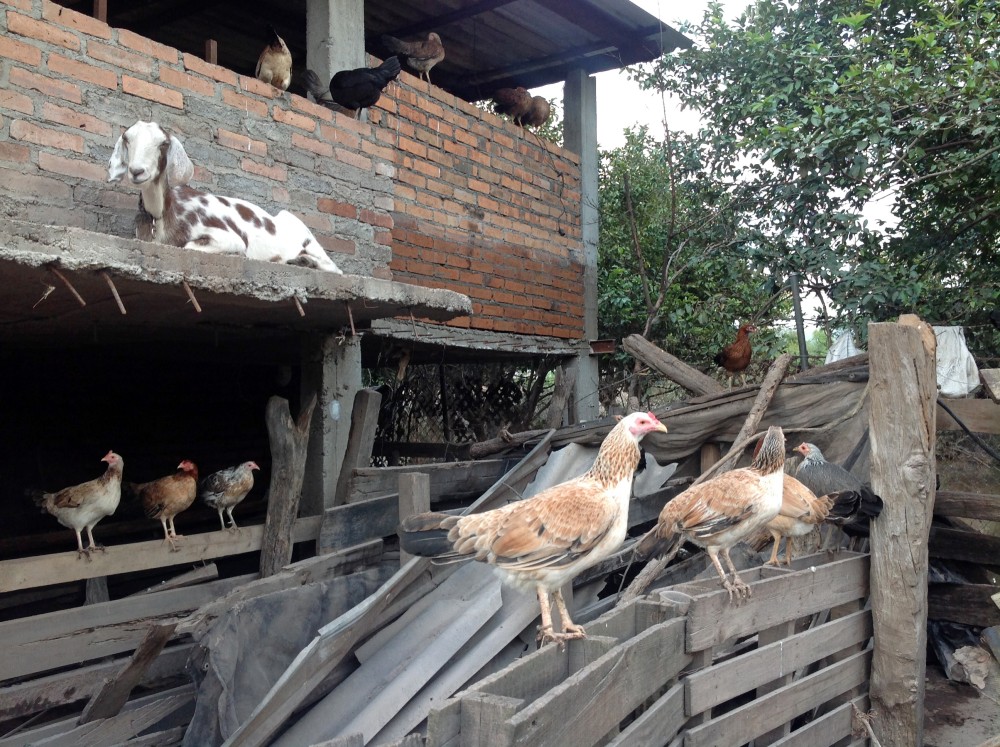 Don Felipe Peña prepared his animals for the hurricane by corralling them together close to the house but sadly the floodwater was too fast and strong for these precautionary measures to save them all.

Five-month-old cow Chinita managed to save herself

We met Don Felipe Peña’s cow Chinita. She is only five months old but managed to save herself by holding her head high up enough; she even tried to swim through the fast waters. When we met her she was still very stressed but Juan Carlos, one of our vets, used low-stress handling techniques to calm Chinita down enough in order to check her for any injuries. She was luckily fine, but considering the stress she had been in, and as well as the badly affected pastures she was living in, Juan gave Don Felipe Peña a couple of salt blocks to help Chinita, and the rest of his cattle, avoid mineral deficiency.

Our team just left Mascota City but members from our disaster management partners have remained at the site and will stay until all animals and their owners that need medical attention, food, or other relief have been tended to.

Disaster preparedness saved up to 200,000 animals

Mexico executed an excellent preparedness response for animals during hurricane Patricia – and pets were even allowed into evacuation shelters for the first time.

We were involved in the Mexican Government’s disaster protocols in September and were the only NGO to take part. We subsequently managed to reach out to two million people and 200,000 animals with our risk reduction messages, which means animal loss and injury could have been significantly worse during hurricane Patricia.

Find out more about our disaster management work on our Animals in disasters pages. 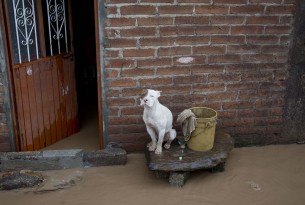 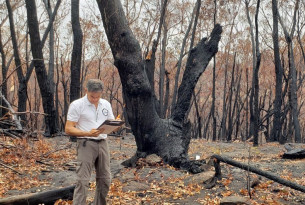 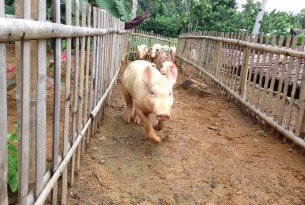 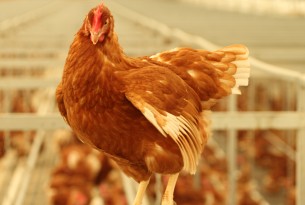 Panera Bread's commitment will affect the welfare of approximately 400,000 hens