A decade ago, elephant riding was the norm throughout Thailand. The closure of the country’s logging industry meant that elephants were put to work in other ways, lugging unwitting tourists around all day on their backs and performing in shows. But thanks to the leadership of some travel companies and the hard work of animal groups exposing the cruelty behind such rides, elephant riding looks set to become ancient history.

In 2014, Intrepid Group became the first major travel company to ban the sale of elephant rides from their platforms after partnering with World Animal Protection to expose the industry through groundbreaking research. This led the way for more than 250 travel companies to end their sales and promotions of elephant rides.

Over the past few years, travel giants such as Airbnb, EF Education First, TripAdvisor, Booking, National Geographic Expeditions, and The Travel Corporation have committed to be elephant-friendly, ensuring their companies are never profiting off the backs of suffering elephants.

Acceptability of elephant rides has fallen from 53% in 2014 to 41% in 2019, according to private polling, commissioned by World Animal Protection and carried out by Kantar TNS. More and more Thai venues now actively promote the fact that they don’t offer elephant rides, for fear that travelers will skip them altogether. 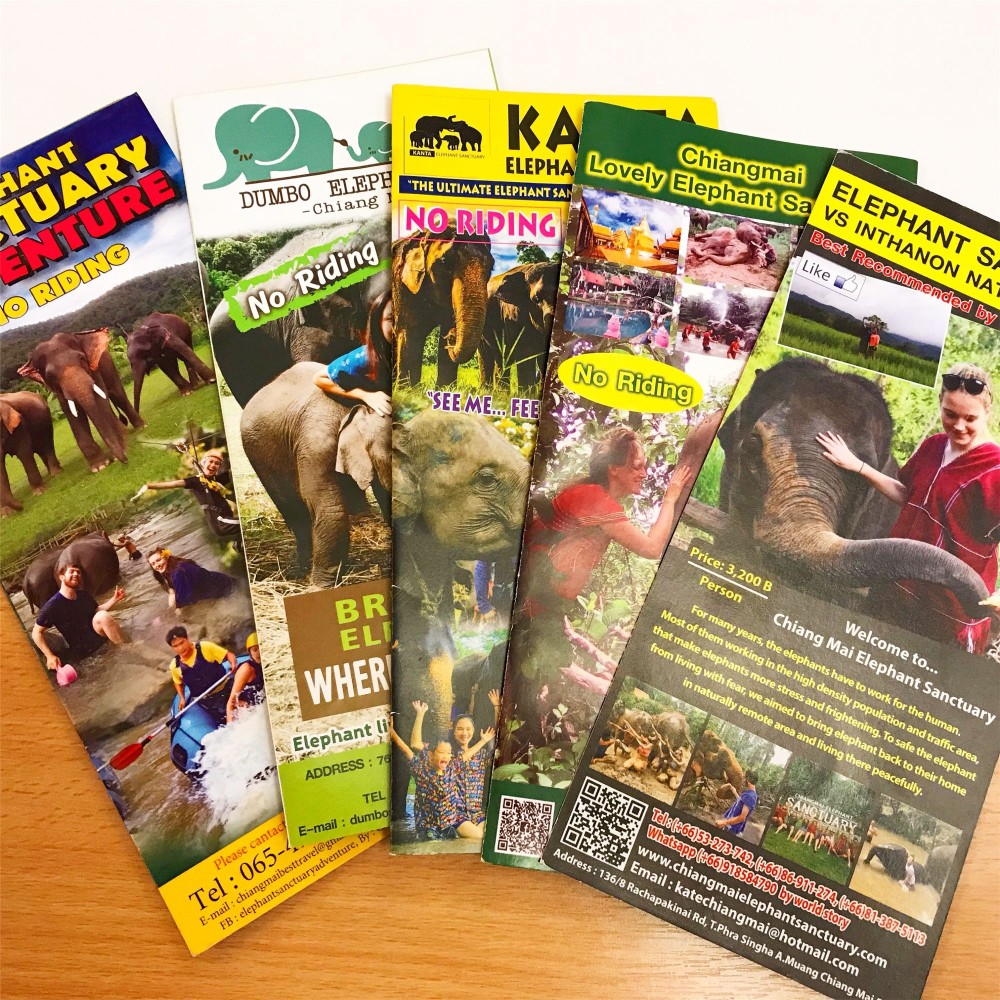 The Tourism Authority of Thailand has also distanced itself from elephant riding, recently telling Yahoo News Australia that “We never support tourists riding the elephants” and adding a warning for travelers. “Please don’t ride the elephants and don’t support this business.”

In order to make elephants submit to elephant rides and other human interactions, they are taken from their mothers when babies and forced through a horrific training process known as "the crush," which involves physical restraints, inflicting severe pain and withholding food and water.

By the time tourists come to ride elephants, they may look at peace, but this is because their spirits have been broken. Bullhooks or goads, sharp training instruments used during ‘the crush’, remind the elephants of human dominance.

And when they’re not performing? Elephants at tourist attractions are typically chained day and night, frequently kept on concrete floors and in stressful locations near loud music, roads, or noisy visitor groups. Many times, these chains are less than 10 feet long. Often, elephants are kept from having any social interactions with each other, which is hugely damaging to the psychological well-being of this herd animal. 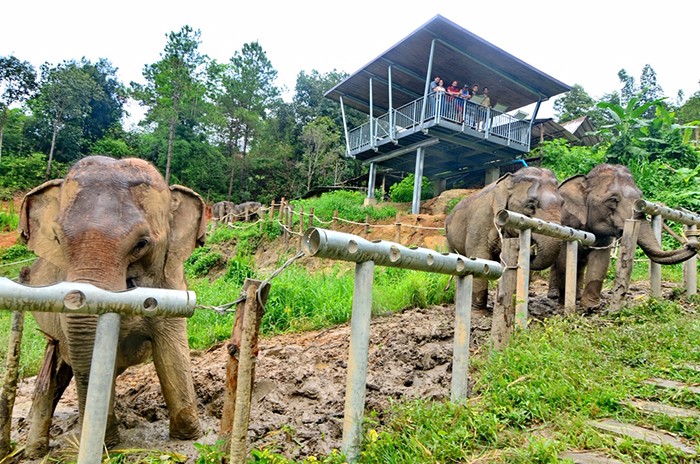 But there’s hope. Not only are Thailand’s elephant camps ending their rides and authorities speaking out against the practices, some venues are even making the switch to observation-only activities.

In June 2019, ChangChill opened in Chaing Mai in Northern Thailand as the world’s first truly elephant-friendly commercial venue. Formally Happy Elephant Care Valley and offering rides, shows, and other direct contact activities, ChangChill now allows visitors to observe the elephants from a safe and respectful distance. Guests can feed the six resident elephants through food shoots, which the animals can explore and find their favorite foods.

Instead of bathing elephants in rivers, there’s now a state-of-the-art sprinkler system that people can turn on and watch the elephants enjoying from afar. And the only people allowed to be close to the elephants are their caretakers, or “mahouts”.

The elephants choose what they want to do at their own pace and in their own time. There’s nothing better than seeing elephants just be elephants.

On the back of ChangChill’s success another, observation-only venue named Following Giants is about to launch in Koh Lanta, much closer to the capital Bangkok. It’s hoped that these venues—financially independent and standing on their own—become the model for elephant-friendly tourism across Thailand and the rest of the world.

Going on a vacation? Check out our animal-friendly vacation tips here. 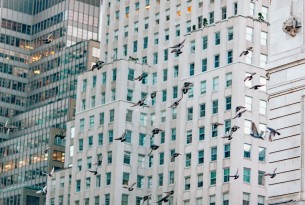