World Animal Day helps bring people together to increase awareness and improve education worldwide so animals can live the lives they deserve.

There is a deepening crisis facing animals around the world, and awareness days like World Animal Day help to highlight animal protection as a priority issue of global importance.

What is World Animal Day?

World Animal Day is an annual event on October 4 celebrating animal rights and welfare across the globe. It brings together people who advocate for the improved treatment and welfare of both wild and farmed animals.

How Did World Animal Day Start?

World Animal Day was first celebrated in Germany on March 24, 1925. It was started by Heinrich Zimmermann, a cynologist (a person who studies canines), who organized the first celebration at the Sports Palace in Berlin, which was reportedly attended by over 5,000 people. It is now celebrated yearly on October 4 to align with the feast day of Saint Francis of Assisi, the patron saint of ecology and animals.

There is a deepening crisis facing animals around the world, and awareness days like World Animal Day help to highlight animal protection as a priority issue of global importance. World Animal Protection advocates and campaigns to help people understand and consider the complex lives of all animals.

By increasing awareness and improving education worldwide, those involved are helping to create a space recognizing wild and farmed animals as sentient beings with thoughts, feelings, and individual personalities. Their welfare and treatment must reflect this.

Whether taken from the wild or bred in captivity, elephants exploited for entertainment can suffer through constant restraint in chains, lack of social interaction with other elephants, inadequate diet, and damaging activities that lead to stress and health problems. An example of elephant exploitation for the tourism industry is elephant rides in parts of Asia.

We focus on educating tourists, reducing demand for cruel entertainment, moving the travel industry to protect elephants, and promoting sustainable solutions. Elephants belong in the wild. But sadly, after years of captivity, it is very often impossible to release captive elephants into the wild. In these cases, alternative solutions need to be found where elephants’ physical and psychological needs are met.

We have helped two elephant entertainment venues in Thailand, Following Giants and ChangChill, to transition into elephant-friendly venues. Visitors can respectfully observe elephants from a distance and learn about them, but there is no direct interaction. Elephants can just be elephants. 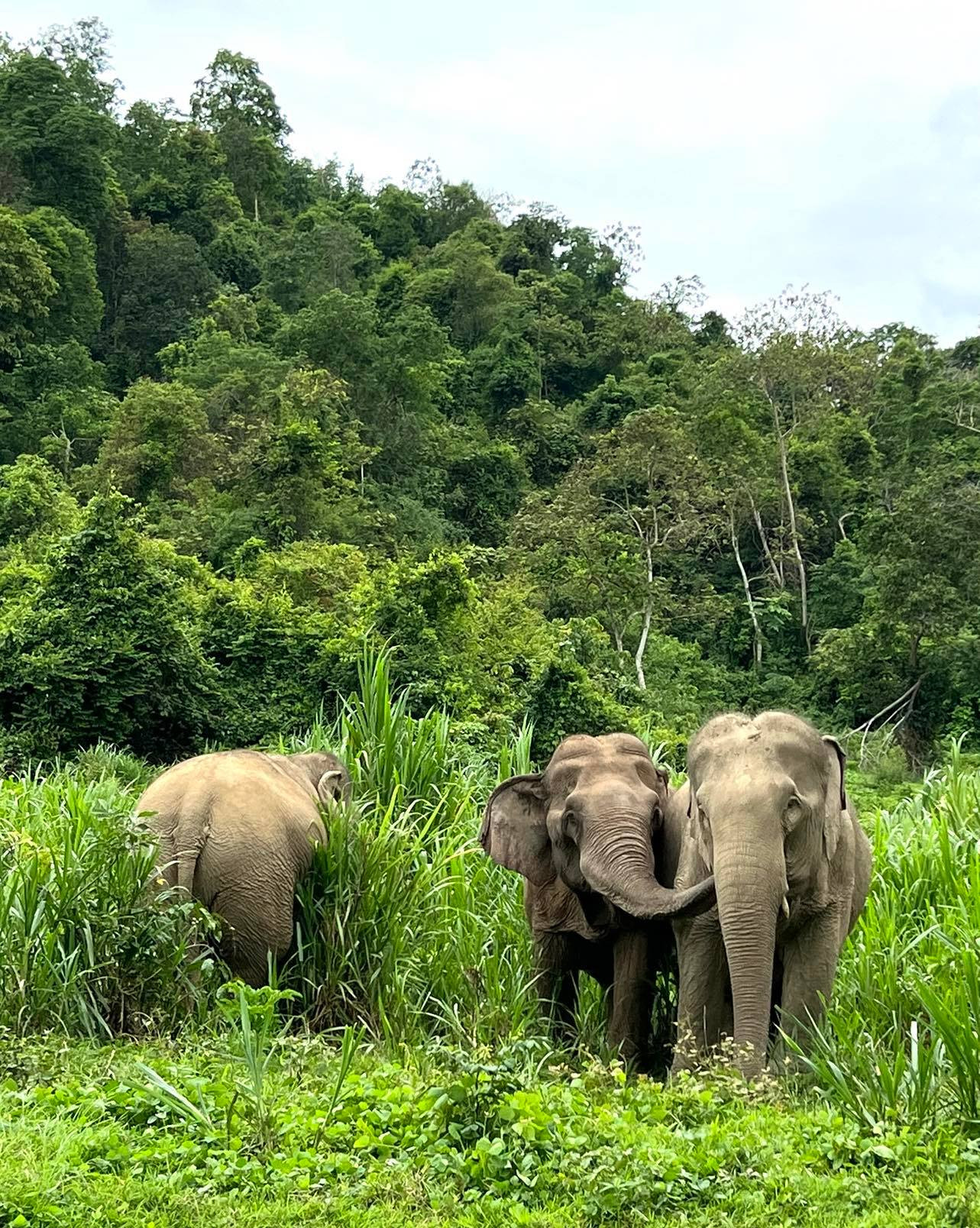 Thousands of tigers across the world are captured and bred for profit. They are exploited as pets, in entertainment, and for traditional medicine. Instead of living free in their natural habitats, many captive tigers live lonely and miserable existences. This is even more heart-breaking to think of as wild tiger populations decline.

World Animal Protection is dedicated to making this the last generation of tigers to suffer in captivity, and to promoting the protection of wild tigers. Tigers, like all wild animals, belong in the wild. We educate the public, work with travel corporations to end the exploitation of wild animals for entertainment, and lobby to end the global wildlife trade. 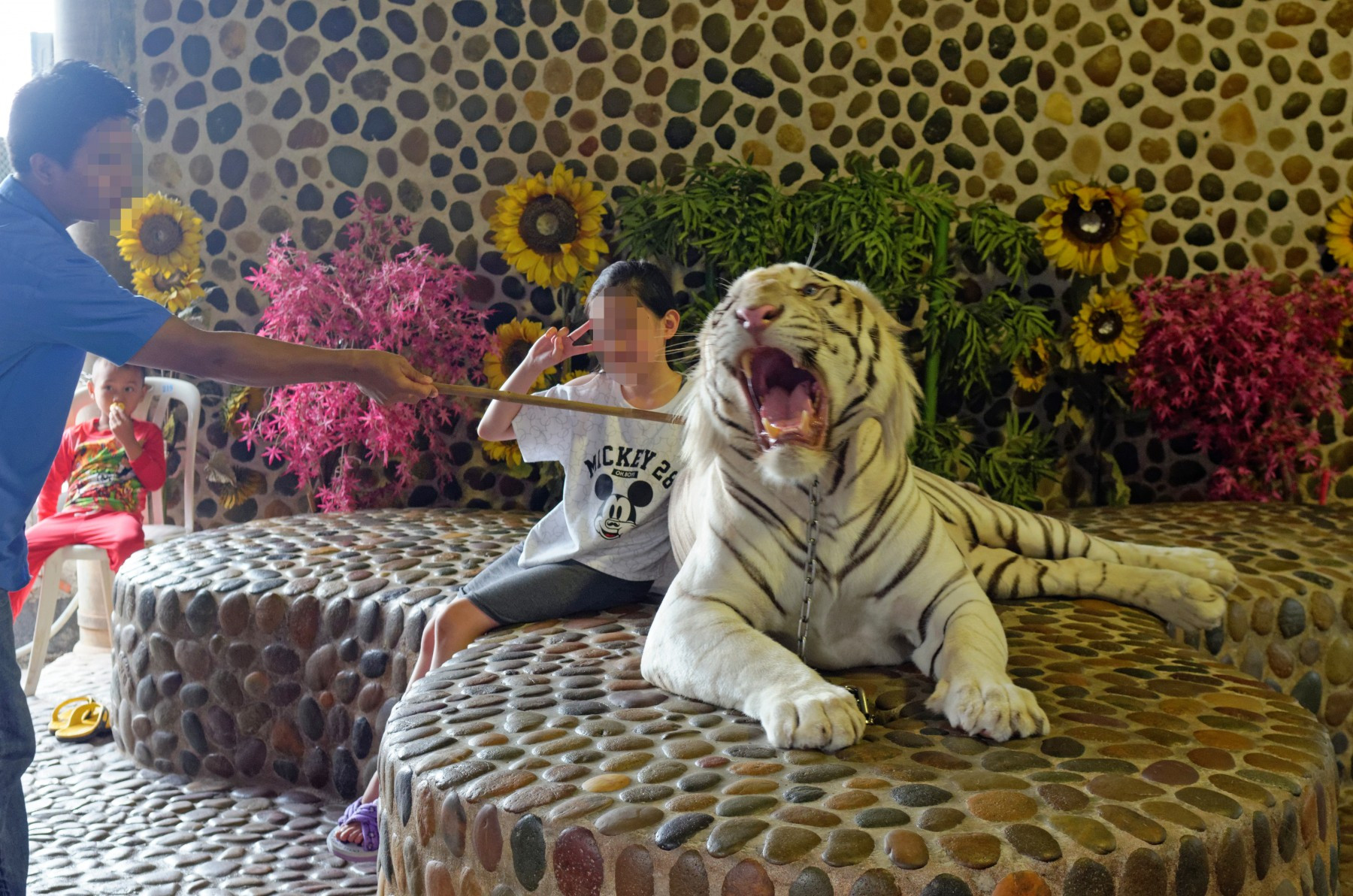 Sadly, there are currently around 3,000 whales and dolphins held captive in zoos, aquariums, or marine parks around the world. They are often separated from their mothers at a young age, confined to tanks much smaller than their natural habitat, and can be deprived of food for training purposes, which causes them constant stress and suffering. They are miserable and endure a harsh reality in the name of entertainment, which can even lead to them expressing self-harming behaviors.

Thankfully, there are Whale Heritage Sites that encourage collaboration between communities and conservation projects to protect whales and dolphins. Whale Heritage Sites are globally accredited sites, developed by the World Cetacean Alliance and supported by World Animal Protection, that recognize a community’s commitment to celebrating whales, dolphins, and other cetaceans. These sites give tourists a transparent and easy way to select responsible whale and dolphin watching holiday destinations, encouraging them to experience these incredible animals in their natural habitat, authentically and respectfully. 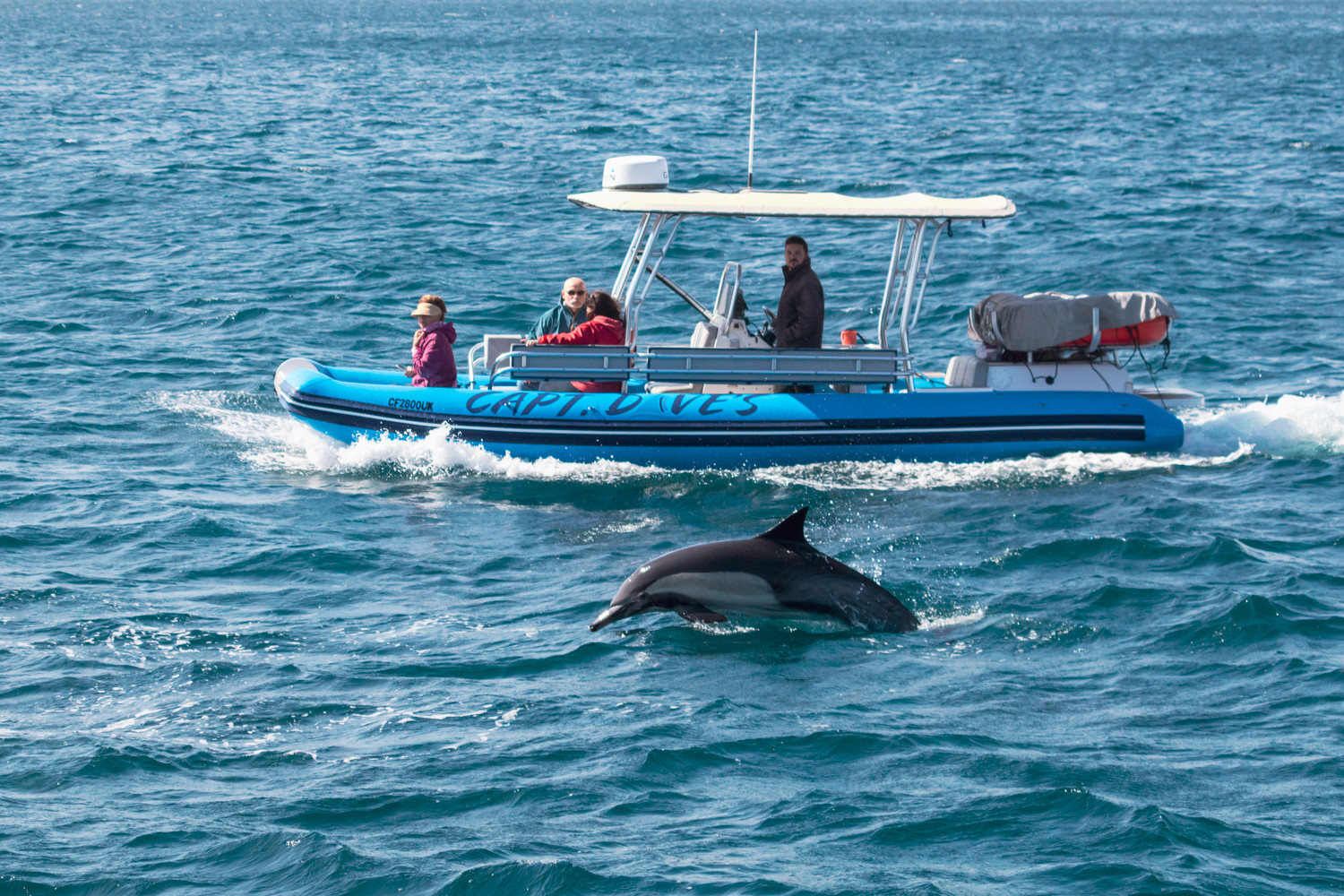 Annually, 80 billion land animals, including chickens, pigs, and cows, are used for farming. It is estimated that 56 billion are trapped in factory farming systems. This vast number does not even include the billions of aquatic animals who are locked in underwater factories, out of sight and very much out of mind.

On factory farms, animals endure needless and extreme psychological and physical suffering. Wild animals’ habitats are also destroyed to grow crops to feed billions of farmed animals. Factory farming is a global issue and only with a global solution can animals be safeguarded and their welfare improved.

Our vision is a world where respect for animals and nature sits at the heart of our food system, which is equitable, sustainable, resilient, and capable of feeding the world. We will move millions of people by raising awareness of the catastrophic impacts of factory farming on animals, the environment, and human health. Many consumers, governments, and corporations are already joining this movement, influenced by our campaigns to end the cruelty inherent in factory farming. 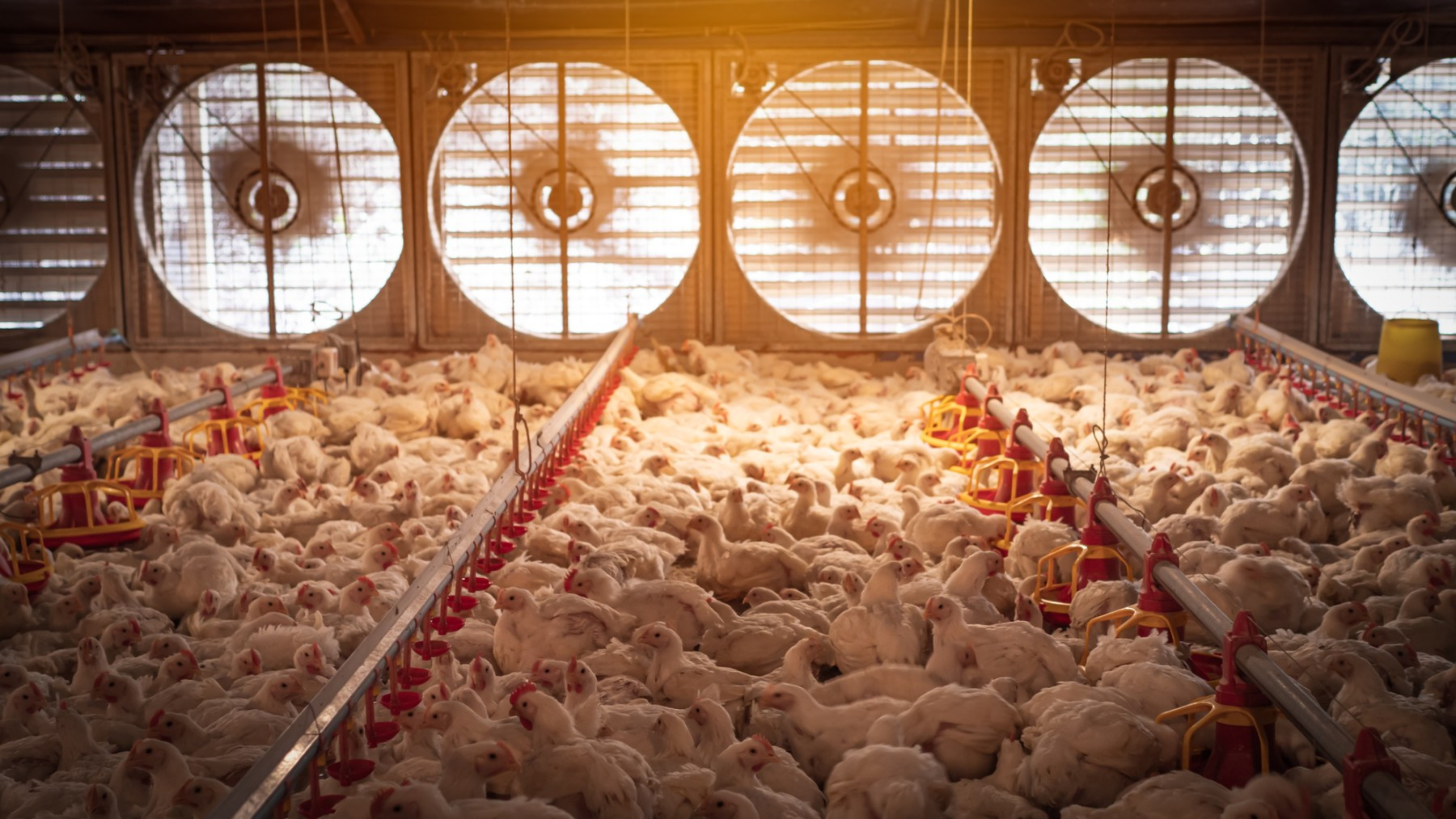 How to Celebrate World Animal Day

As an international event, World Animal Day is celebrated in different ways around the world. It doesn’t matter where you live, or whether you’re an individual or business, you can celebrate by:

Learn more about how you can take action for animals now. 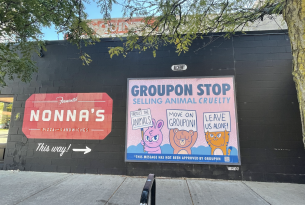 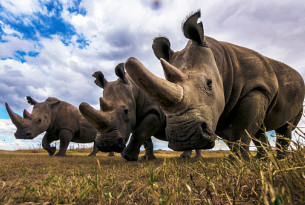