7 Places in the US for Wildlife Watching

Take a walk on the wild side.

If you’re unable to travel this year, no problem. The best part about wildlife watching is you can do it anywhere.

The best place to see a wild animal is none other than the wild itself. Wildlife watching is fun, memorable, and an authentic opportunity to connect with nature. Did you know that the US was ranked the best country in the world for wildlife travel? That goes to show it’s time to plan your next outdoor vacation.

Here are seven places in the US great for wildlife watching. 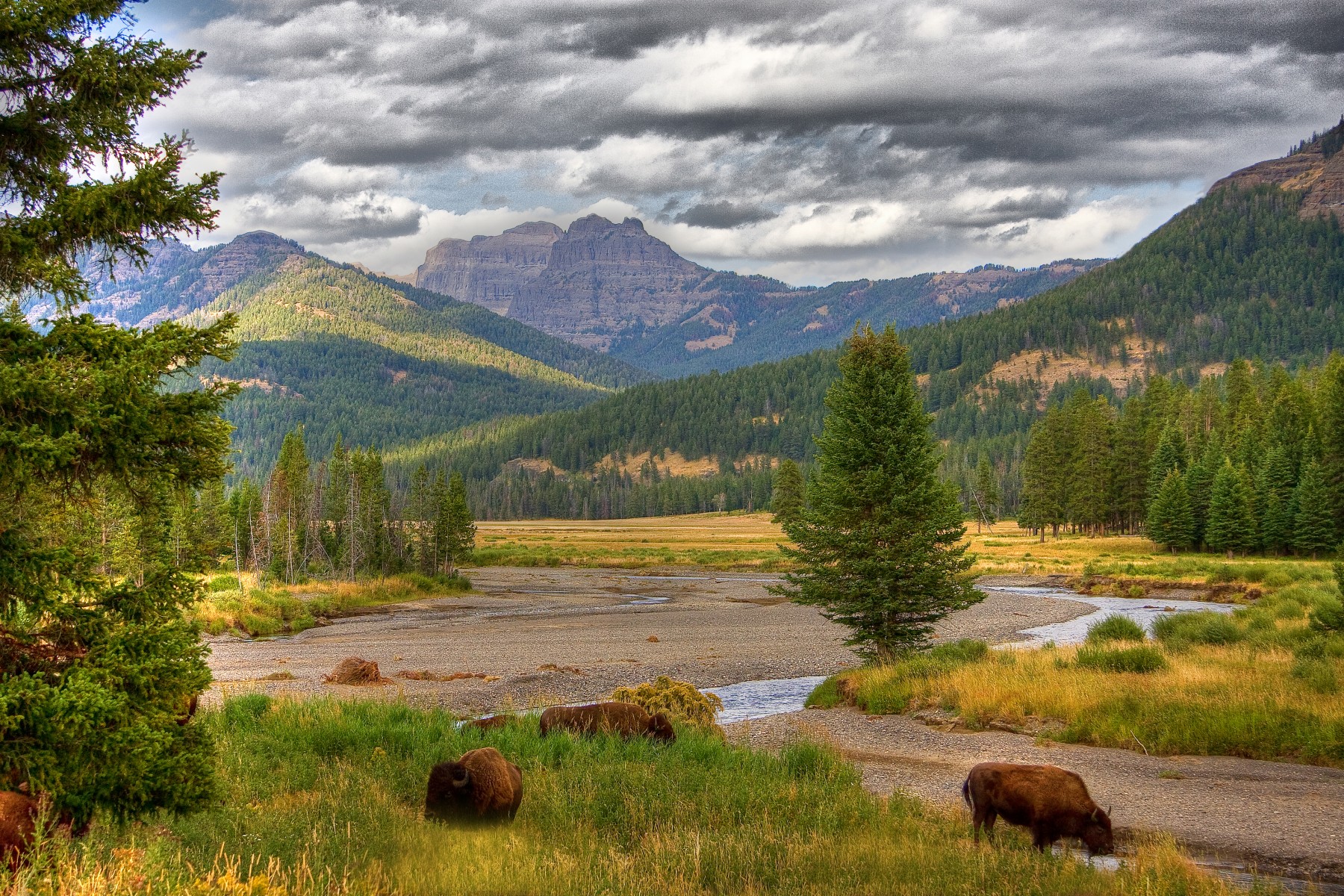 I’m sure you’re not surprised to see Yellowstone here! The oldest national park in the country, Yellowstone is home to the largest concentration of mammals in the lower 48 states. Notable residents include bison, gray wolves, grizzly bears, elk, and river otters. The park also contains half of the world’s geothermal features, such as geysers and hot springs. 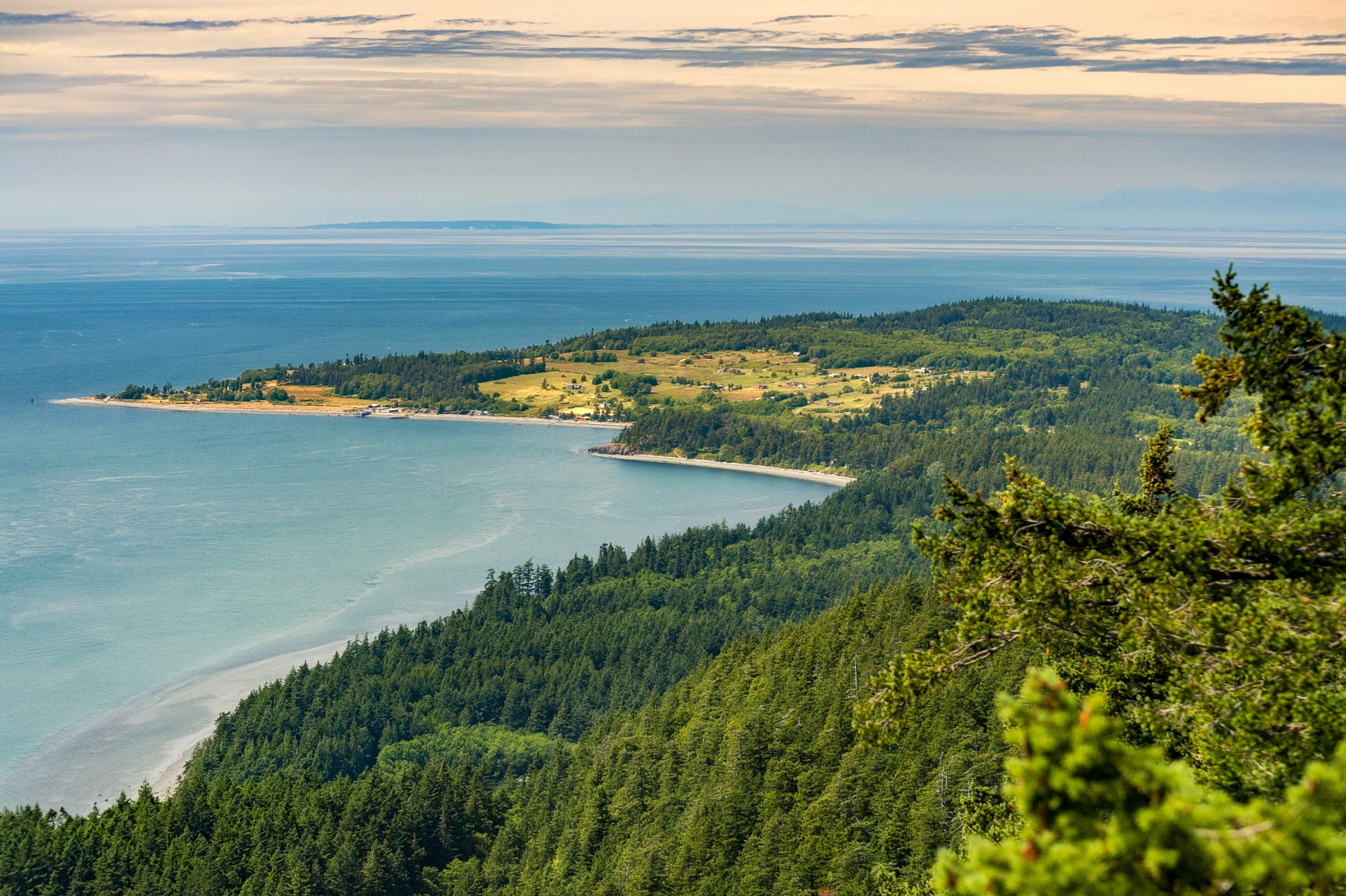 Looking for whales? Known as one of the top destinations in the world for whale watching, the San Juan Islands are perfect for observing these majestic animals. You can also expect to see orcas, bald eagles, sea lions, and porpoises. Don’t confuse San Juan with the capital of Puerto Rico; these islands are in Washington State. 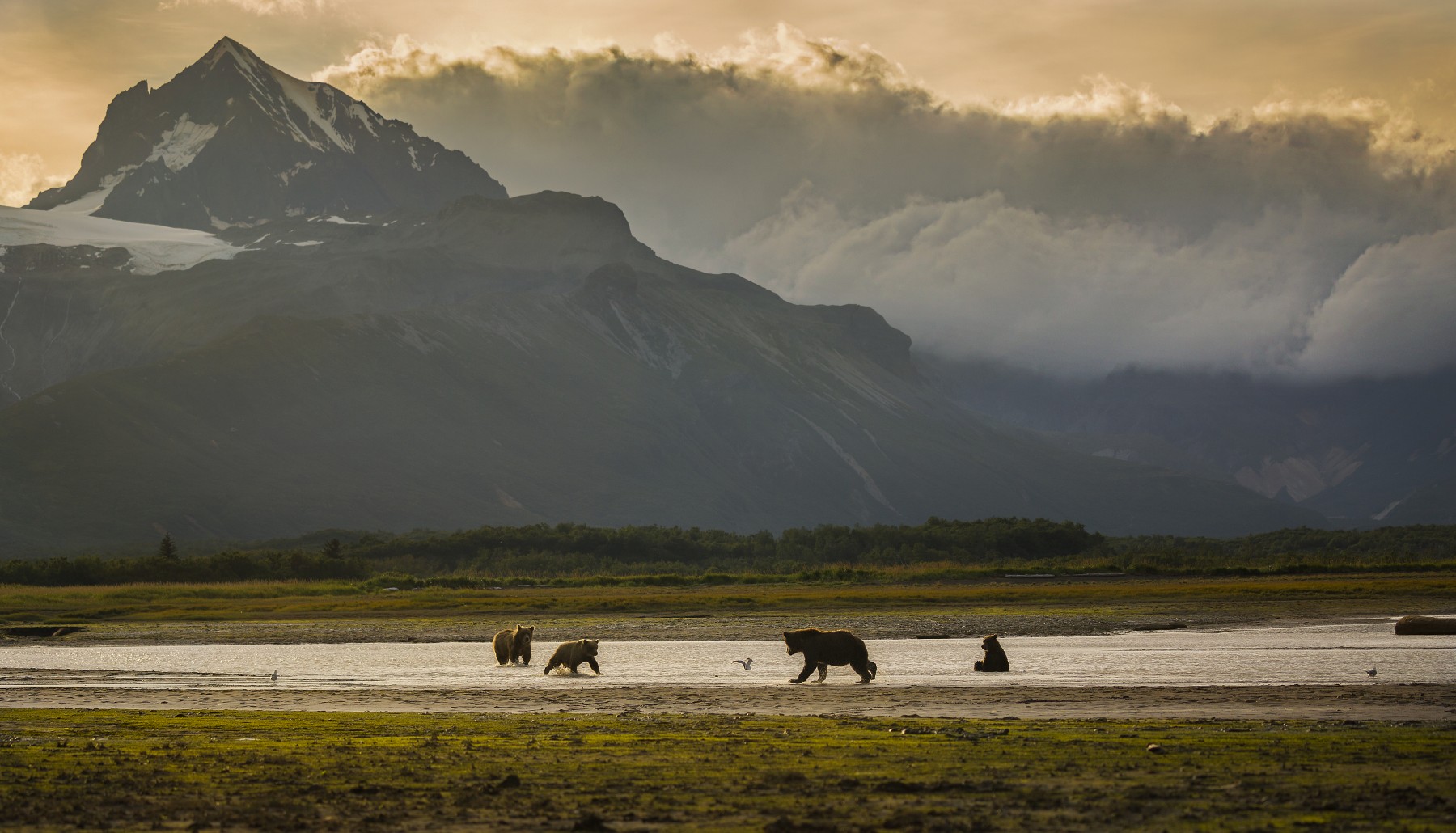 Katmai National Park is known for two attractions: brown bears and volcanos. Located in Alaska, Katmai is the place to watch brown bears catch salmon flying out of streams. The park is also home to the largest volcanic eruption of the 20th century, where visitors can explore the Valley of Ten Thousand Smokes. Other sightings in the park include caribou, wolves, porcupines, snowshoe hares, and dinosaur footprints! 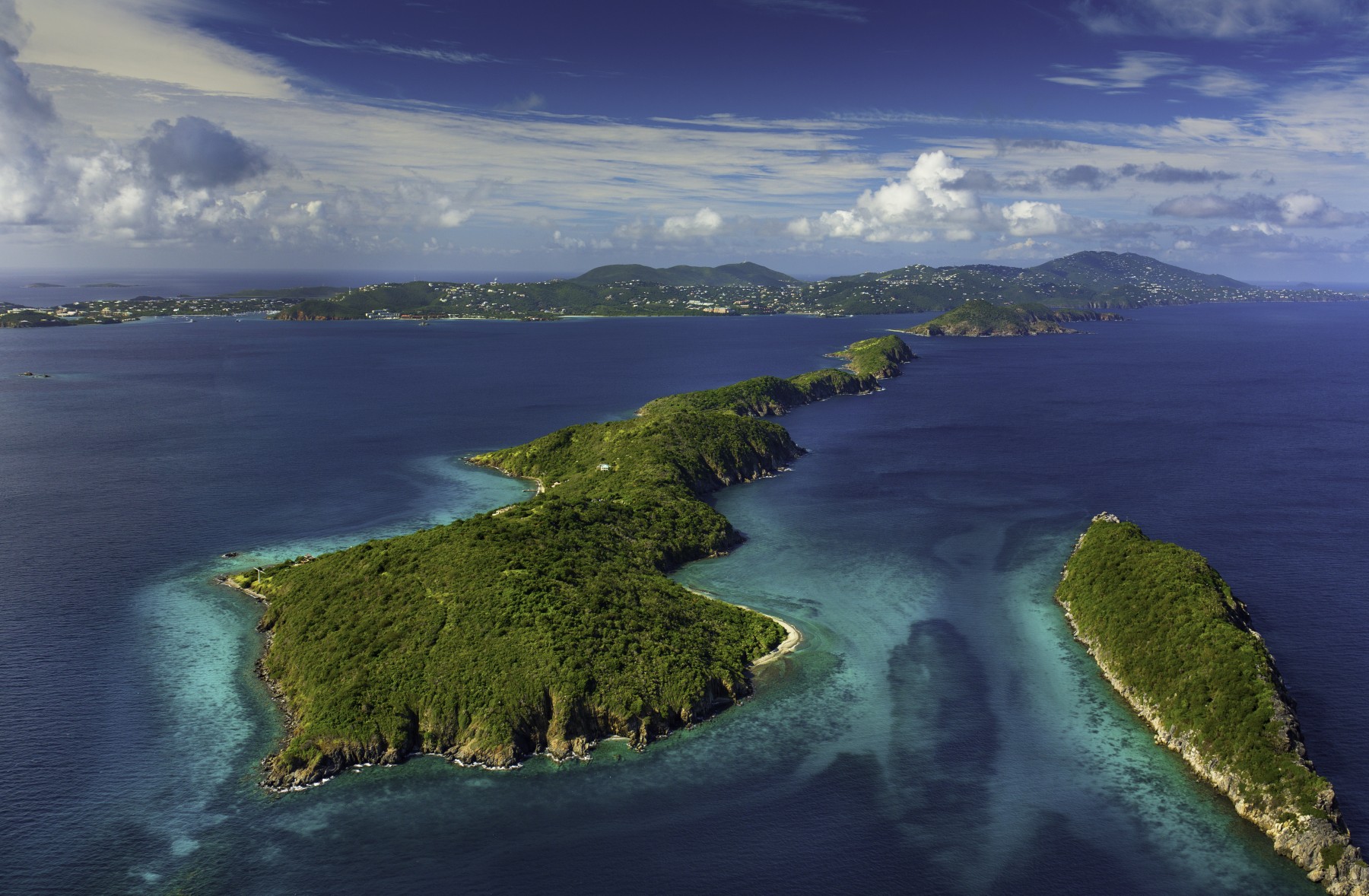 Interested in seeing wildlife underwater? Fly over to the US Virgin Islands, where you can discover more than 300 species of fish and 50 species of coral. Perfect for snorkeling and diving, you can also expect to see sea turtles, eagle rays, and seahorses. Above ground, be on the lookout for bats, the only native mammal on the islands. 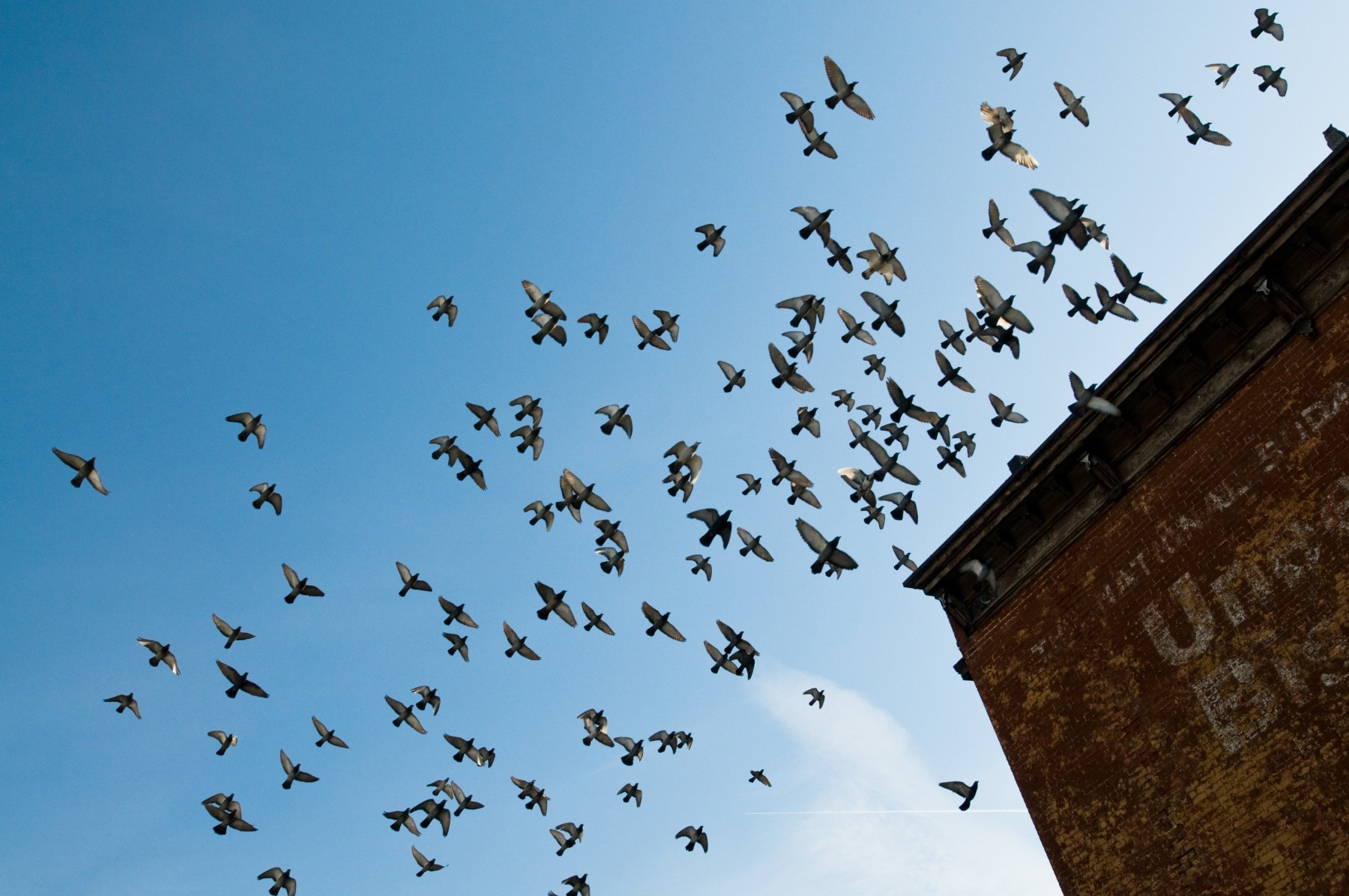 You read that right, and no, I’m not talking about pigeons and raccoons. Every year, more than 200 different bird species pass through the Big Apple. This is because the city is located at a geographic nexus of the Atlantic Flyway bird migration route. Look up, and you may just catch species such as Scarlet Tanagers, Pileated Woodpeckers, and Eastern Blue Birds. 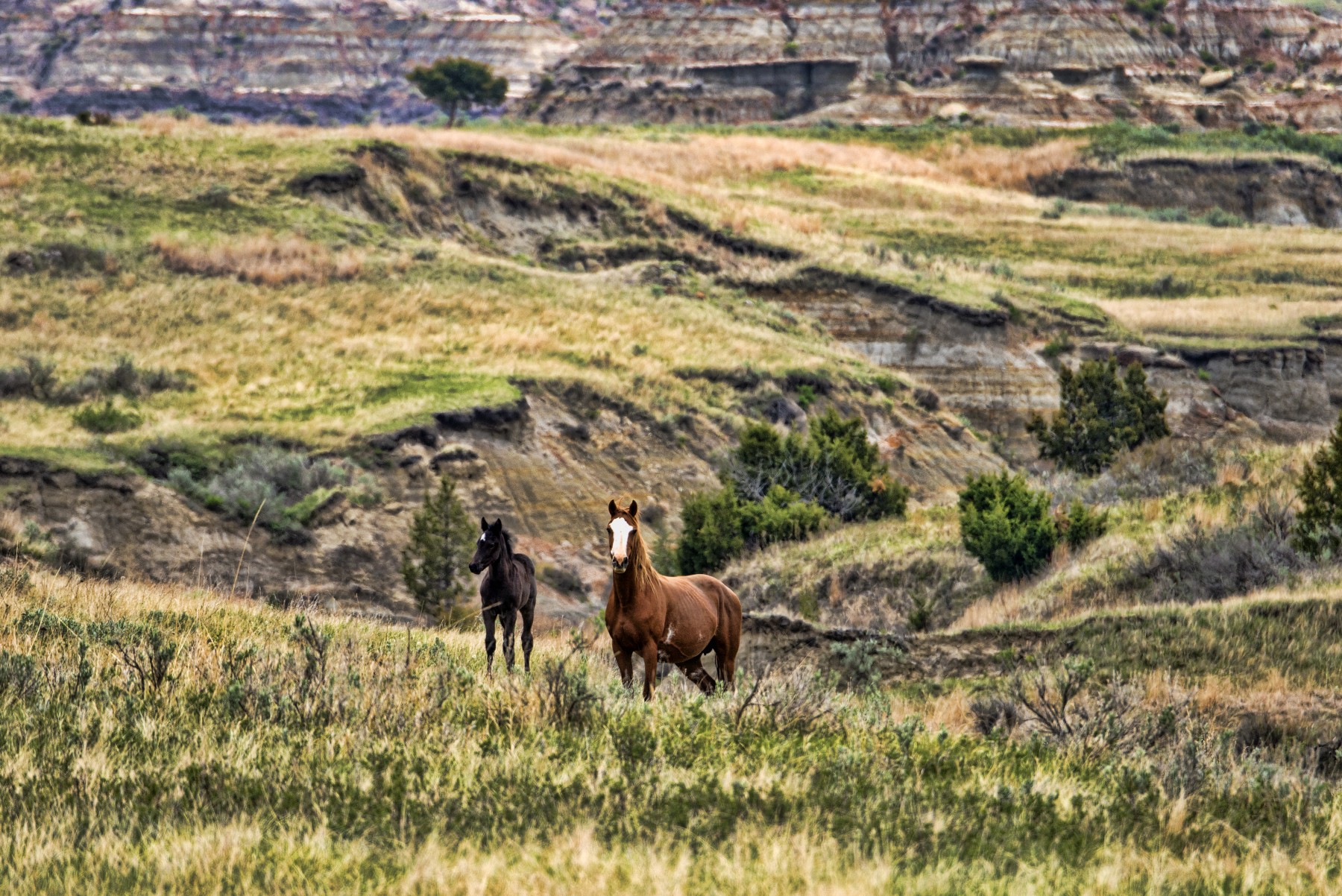 Named after the “conservation president,” Theodore Roosevelt National Park is home to wild horses, prairie dogs, coyotes, and bison. You can also expect to see longhorn steer. The steers are kept by the park to reflect what Theodore Roosevelt experienced over 100 years ago, back when cattle ranching was a boom. 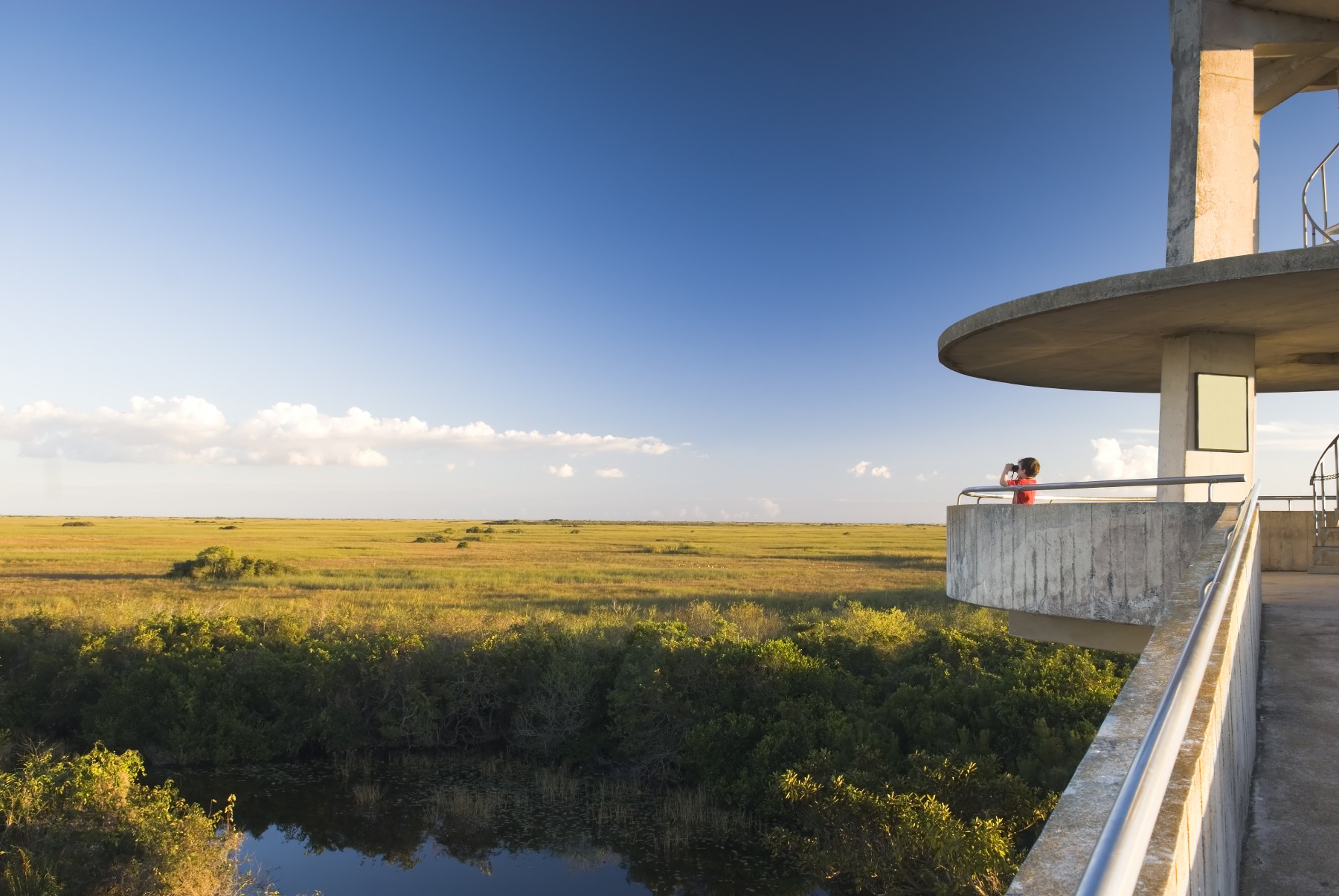 If you’re unable to travel this year, no problem. The best part about wildlife watching is you can do it anywhere. From your own backyard to your nearby park, take time to get to know your local wildlife, and we’re certain you won’t regret it! 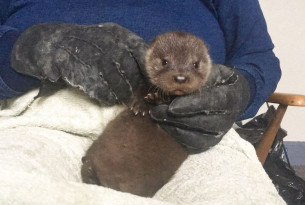 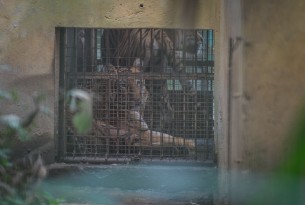