Learn how we’ve helped save the lives of animals so far this year.

The year is at the halfway point and already, World Animal Protection has made significant inroads in our fight to end animal cruelty and suffering.

The year is at the halfway point and already, World Animal Protection has made significant inroads in our fight to end animal cruelty and suffering.

In March, in coordination with the labor group United For Respect, we launched an exposé in VICE News covering the horrendous conditions for employees and animals in PetSmart stores. Several brave current and former employees spoke out about the way the company treats them and the animals in their care, including reports of store managers refusing to provide veterinary care to sick animals, insufficient training and overworked staff, and failure to maintain safe conditions for animals during emergencies. Employees spoke of freezers overflowing with dead animals for days and of trying desperately to rescue the animals themselves. The story exposes the immense suffering that occurs when wild animals are sold as pets, and highlights that exploitation of people and animals often go hand in hand.

2. The children are our future

We launched the first-of-its-kind Wild Animals Aren’t Pets! activity book. The fun-filled resource has engaging puzzles, coloring pages, and games that kids of all ages will love. Each activity provides interesting facts about wild animal species commonly sold as pets in the US and educational information on why these animals don’t belong in human homes. In the wild is where these animals thrive! You can join the nearly 900 people who’ve downloaded the activity book so far here and check out our Instagram LIVE about why wild animals aren’t pets with US Ambassador Nicole Williams English. 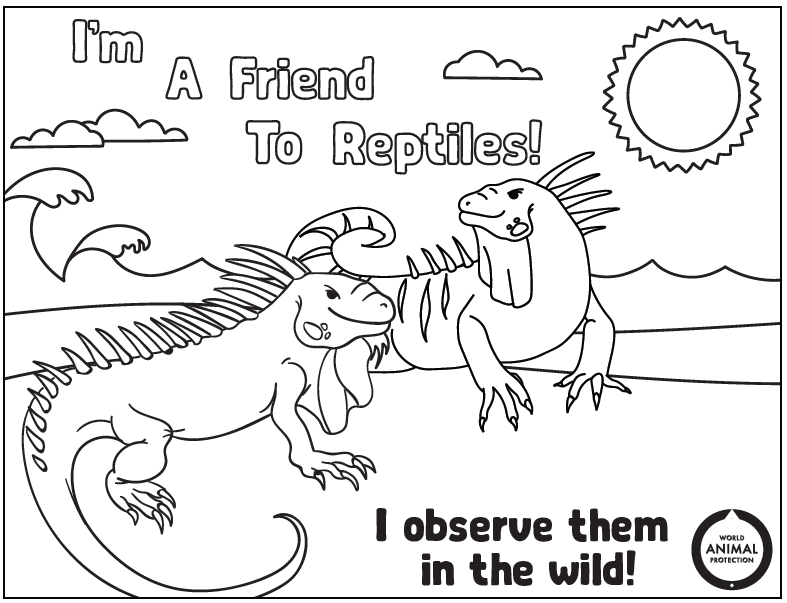 Earlier this year the shockingly wonderful news circulated on several channels that Tokitae, a 50-year old orca who has been languishing at Miami Seaquarium and forced to perform in shows for visitors, has been officially retired from entertaining. Tokitae (renamed “Lolita” by her captors) has been living in the smallest orca tank in the US for decades. Her retirement from performances is just one step towards true protection for Tokitae and all cetaceans: banning their use in performances and visitor interactions and prohibiting the breeding of captive cetaceans for entertainment.

Arizona became the latest state to ban both the production and sale of eggs from hens kept in battery cages. Battery cages cram several laying hens (as many as 10!) into a single tiny cage, with cages stacked in towers and lines of towers filling a barn. They are at high risk of injury and disease, and birds who die may not be removed for days. Beginning in 2025, all eggs laid or sold in the state must come from cage-free systems in which hens have the space and enrichments to engage in their natural behaviors. Last year we filed a ballot measure that would have required the state to be cage-free by the middle of 2023. The industry avoided this tighter deadline by moving regulations forward, but the outcome is the same: more chickens free from cages. 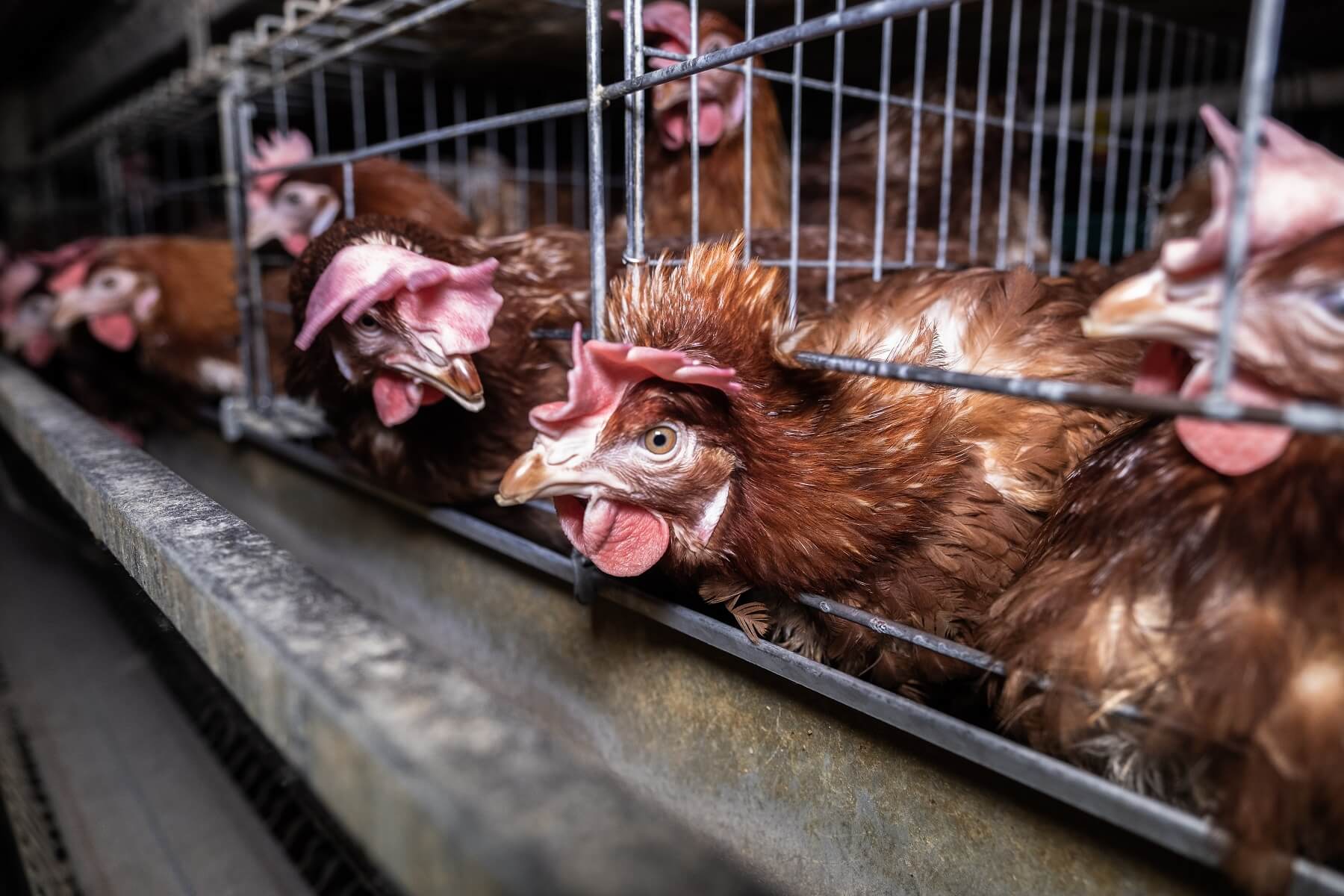 Wins for animals are often wins for humans as well. A prime example, humans in New York get to take part in IHOP’s trial of the ‘Plant Based Cali’ breakfast sandwich. A delicious fully plant-based sausage and egg sandwich not only means happy tummies for lucky testers, but a clear indication of reducing demand for the animals raised for the conventional products. In January we estimated that the inclusion of just Beyond Meat and Impossible Foods products on fast food restaurant menus correlates to a possible 700,000 animals spared from food production. This estimate is likely much higher considering the very focused nature of our calculations, which didn’t include other brands or the grocery sector. The next step? For IHOP to take this innovation nationwide!

Our Meating Halfway 21-day journey got a refresh this year! With new recipes, updated product lists, new discount codes, and more helpful tips and tools, our journey and starter kit are a great resource for anyone looking to adopt or maintain a more plant-based diet. Plus, the new guide features a foreword from US Ambassador Mýa. Over 3,000 people signed up to Meating Halfway just in the first 5 months of 2022, adding to the 60,000 who joined in previous years. Incorporating more plant-based foods and reducing the role of meat in our meals is vital to shift towards a more humane and sustainable food system that protects animals, people, and the planet. 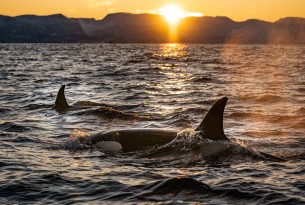 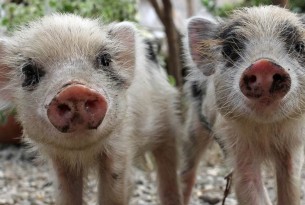