We’re Changing the World to Protect Animals. Here’s How.

World Animal Protection has launched a new strategic plan that will disrupt and transform the global systems that keep the exploitation and commodification of animals in place.

We will work to fix the broken systems and shift the deep-rooted mindsets that keep animal exploitation in place. Only then can we better equip all individuals to make the animal-friendly choices in their lives.

World Animal Protection is changing the way the world works to end animal cruelty and suffering. Forever. While we will continue to intervene to improve the lives of individual animals and move companies to adopt policies that protect specific species, we are placing a higher priority on fixing the broken systems that underpin animal suffering in order to create lasting change for all animals.

Working from a systems-based approach ensures that while we work to give people the knowledge and tools to make positive change for animals in their own lives, we also strengthen our calls for behavior change with broader initiatives that identify and dismantle the systems that perpetuate exploitation.

Read on to hear more about how we hope to make high impact in our wildlife and farmed animal campaigns. 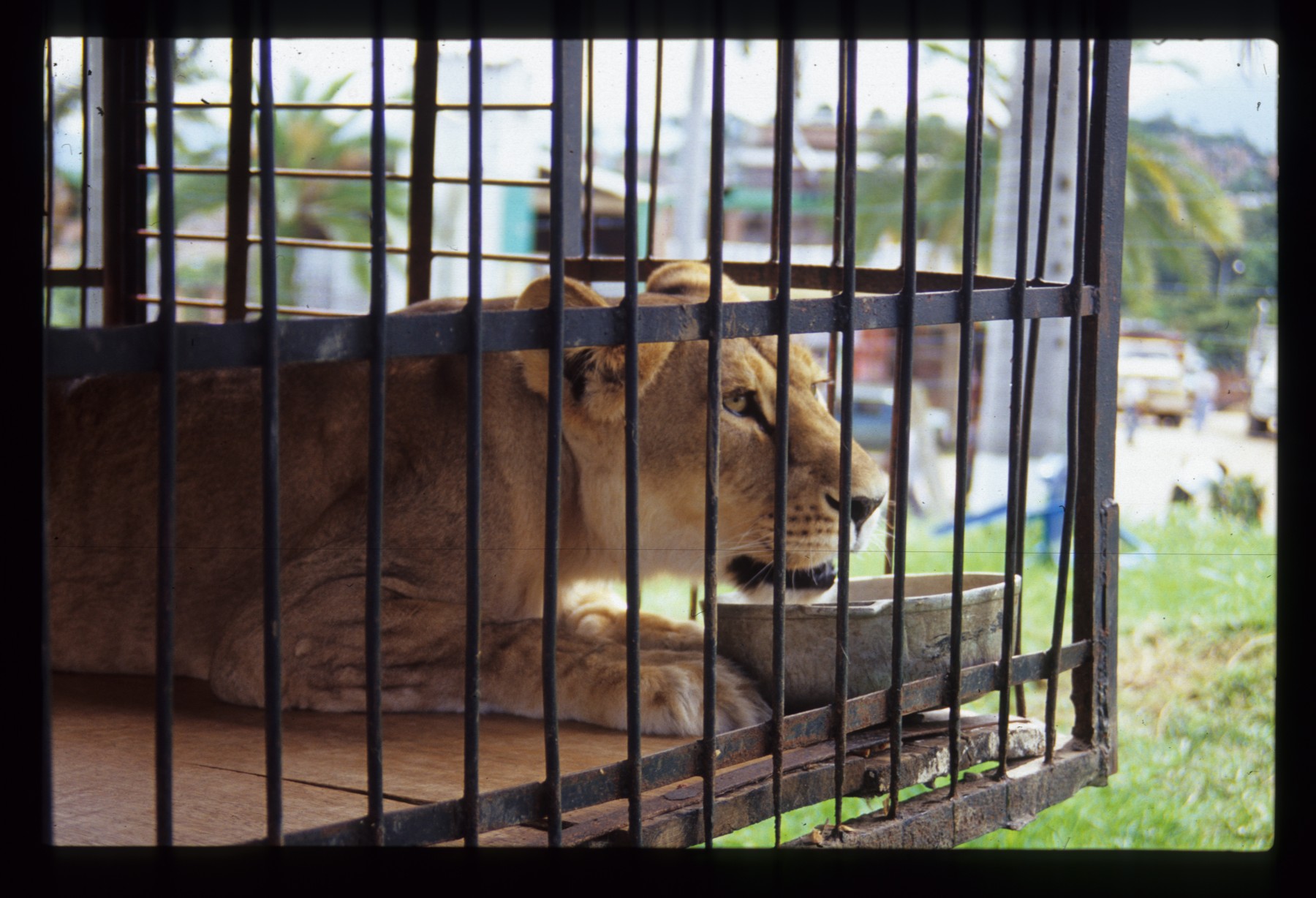 Our new Global Wildlife strategy will end the exploitation of wild animals by disrupting the systems that support exploitative industries.

As a result of our past work, several of the largest travel companies like Expedia Group have committed to stop selling tickets to or promoting attractions that exploit wild animals for human entertainment. These successes demonstrate that using animals for entertainment is not only bad for animals, it’s also not a viable business model. This will force the travel and tourism industry to shift to providing only animal-friendly attractions.

We will expand from educating people on the cruelty involved in making wild animals perform or keeping them in human homes to redirecting behaviors. By building on people’s love for animals and their belief that animals deserve compassion, we will point them to activities and behaviors that protect rather than exploit wild animals, thus diverting resources and revenue away from the businesses that profit from using them as performers, props, or pets.

Cruel venues and attractions, like roadside zoos and marine mammal parks, rely on a network of partners to promote them to tourists, sell their tickets, and even offer discounts and packages. So we’ll make associating with these venues too great a reputational risk.

Impacting the bottom lines of these industries and undermining the mindsets and structures that prop them up, they will have no choice but to shift with us to a new animal-friendly paradigm. 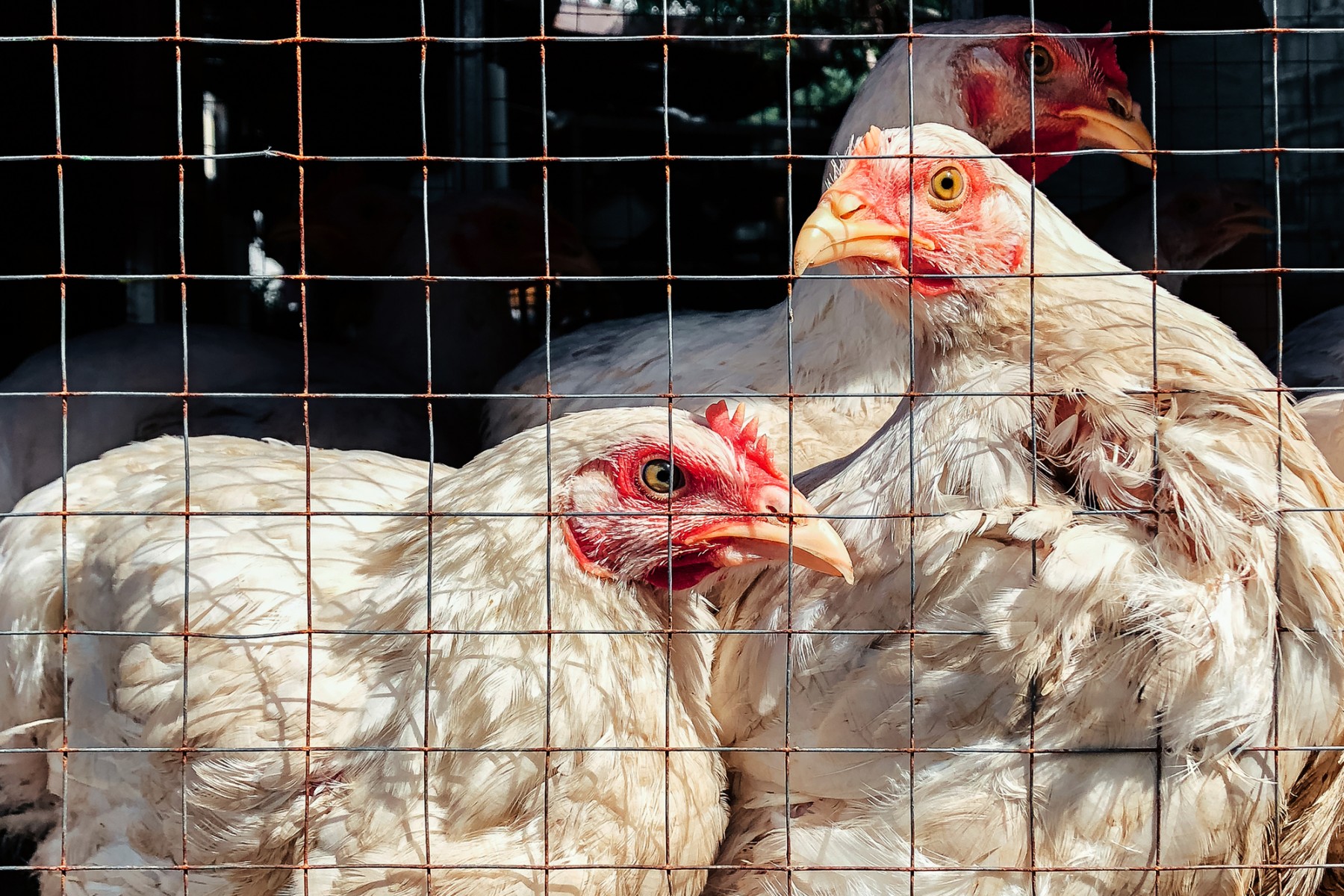 Our Global Animals in Farming campaign strategy is based on the belief that there is “No Future for Factory Farming.”

We are working to change attitudes and behaviors around meat and dairy to encourage individuals and companies to create meals and menus that are better for animals. Access to information and resources is critical to rebalancing the protein in our food system and on our plates.

To make meat reduction even more accessible, we are challenging the systems that let factory farming off the hook for its negative impacts and prevent plant-based proteins from getting a foothold in the market.

The growth of factory farming is fueled by public money and cost-cutting measures that mean the low price for meat and dairy has high costs for the environment and human health. Millions of acres of cropland and millions of pounds of chemicals are used to grow subsidized corn and soy as animal feed. Millions of pounds of antibiotics are added daily to the animals’ feed and water to keep diseases at bay in their overcrowded, stressful, and barren confinement. Workers are given low pay for grueling, hazardous work and the companies return a small fraction of the price they charge for meat to the farmers raising the animals.

By making companies pay for their true costs to animals, our health, and the planet, we can make more sustainable options more accessible.

And, by exposing the harms caused by the systems supporting this model of production – such as the threat of antibiotic-resistant infections or the increasing climate catastrophes related to expanding feed crop production – we aim to divert resources away from factory farming and replace it with a new model of humane and sustainable food.

Changing the way the world works

Helping individuals take meaningful action and shift behaviors in their daily lives continues to be an important part of our work to make change for wild and farmed animals. But it is critical that we target exploitative industries on a deeper level, disrupt the status quo, and lead them into a new frontier of animal protection.

We will work to fix the broken systems and shift the deep-rooted mindsets that keep animal exploitation in place. Only then can we better equip all individuals to make the animal-friendly choices in their lives. 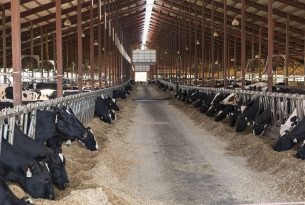 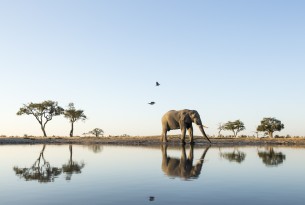