Thousands of fatal bird collisions occur every year in NYC. It's time for the city to do its part to protect these innocent animals.

Just as New York City is a major attraction for tourists, the city is, too, a major draw for migrating birds. Birds, sometimes flying hundreds of miles north for the winter and south for the summer, pass through the five boroughs. Unlike our resident pigeon population, migratory birds are not familiar with our complicated city streets and building density. When the birds fly lower in search of food, they can become confused by the reflection of trees and grass they see in windows, often flying into the windows.

On December 10, New York City Council will vote on Intro. 1482-2019: Bird friendly materials. This bill is designed to protect the birds of New York City from dangerous flying conditions. 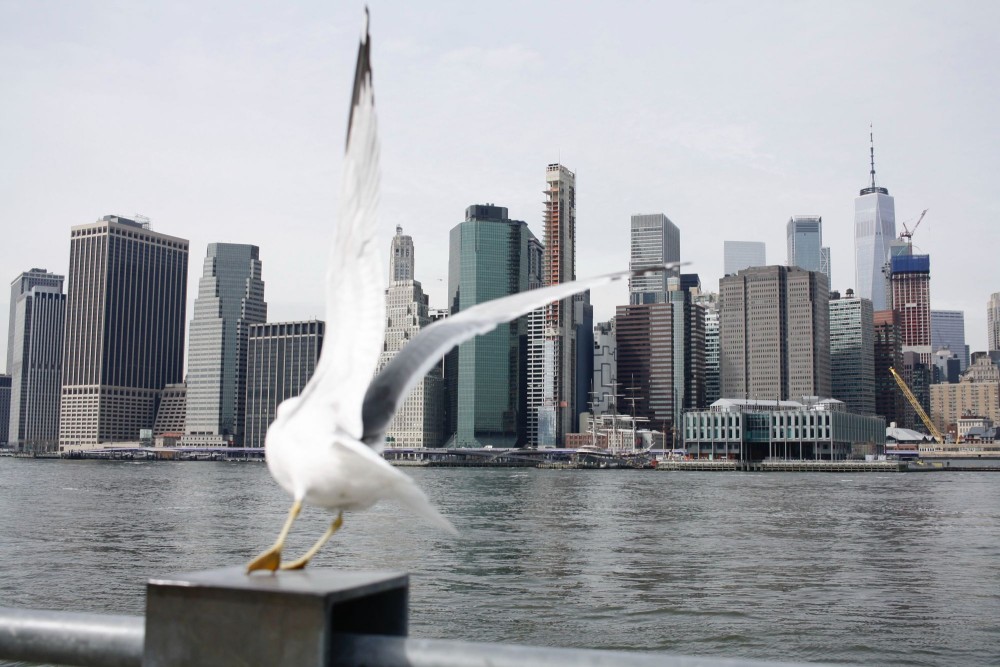 New York Audubon Society estimates that between 90,000 and 230,000 fatal bird collusions occur annually in the city. Nationally, it could be as high as 365 million collisions—an average of one million birds dying each day due to collisions with glass.

Birds are natural pollinators and insectivores. This makes it critically important to protect them as they help disperse seeds and manage insect populations.

Intro. 1482-2019 requires that the Department of Buildings update or create building requirements to protect birds. The bill defines “bird friendly material,” “bird hazard installations,” and “fly-through conditions,” requiring new construction and renovation projects to use bird friendly window glass that has been specially constructed, patterned, or treated to minimize or prevent bird collusions. This glass must be used for all windows below 75 feet—where the vast majority of bird collisions occur—as well as in all bird hazard installations such as glass awnings, glass handrails and guards, glass wind break panels, and glass acoustic barriers. In addition, fly-through conditions must be built with bird friendly material regardless of the height.

2019 has been a banner year for protection of animals in New York City. The Council has already passed several historic bills that were just signed into law. Let’s hope that New York City can join the ranks of San Francisco, Toronto, and many other cities protecting birds who pass through on their way to their final destinations. 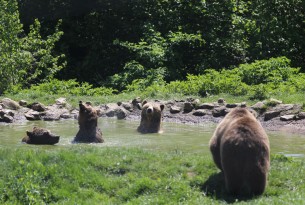