"We hope that other major national poultry producers will follow Perdue’s example with robust commitments to both concrete animal welfare policy improvements and to public transparency on progress made." 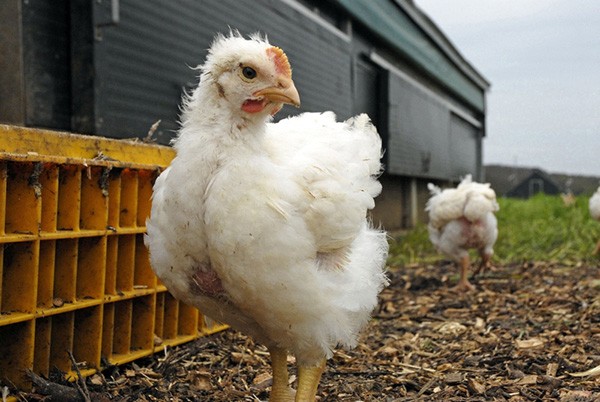 At the Food Animal Initiative (FAI) farm in Wytham, UK, chickens have access to the outdoors and extra perching space so the young birds can exercise, dust bathe, preen and scratch.

Perdue published its first detailed animal welfare policy, titled 2016 and Beyond: Next Generation of Perdue Commitments to Animal Care, which lays out both the company’s current practices and several planned improvements for its chicken farms.

Perdue is the first major poultry company to make an animal welfare commitment of this scope and magnitude and to commit to reporting their progress.

“The needless suffering of chickens is one of the most severe animal welfare problems, and we absolutely agree with Perdue’s statement that humane farming should not just be about what animals need, but about what animals want. We hope that other major national poultry producers will follow Perdue’s example with robust commitments to both concrete animal welfare policy improvements and to public transparency on progress made.”

Perdue will base its improvements on the Five Freedoms, a set of animal welfare principles including freedom from hunger and thirst; discomfort; pain, injury, and disease; fear and distress; and freedom to express normal behavior.

It is widely recognized within animal welfare science that good animal welfare goes beyond basic biological functioning to include animals’ emotional states and the ability to engage in natural behavior. Perdue is also one of the first producers to recognize the importance of positive experiences like “play” as an important issue for better welfare.

Specific plans regarding chicken welfare announced by Perdue include: 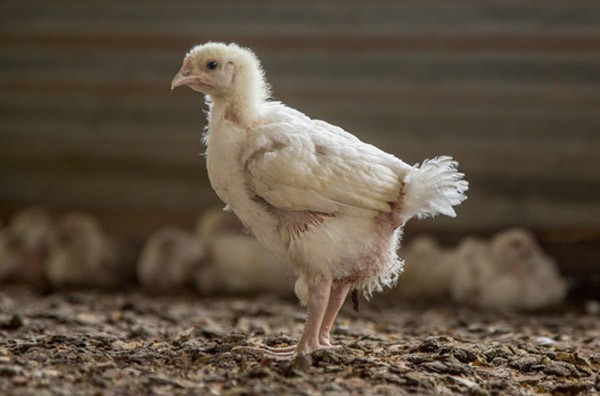 Chicken Choice is a higher welfare farm in Kenya. There are no cages,  there are open sides for natural light and ventilation, and chickens have constant access to water.

Perdue farms approximately 700 million chickens each year, meaning its new policies can make a significant difference for a large number of birds. 95% of all farm animals in the United States are chickens raised for meat.

The world consumes 61 billion chickens every year. Most – a massive 43 billion – are housed in systems that cause rampant animal welfare problems including severe lameness, weak bones, and overworked hearts and lungs.

Consumers worldwide have already shown their power by calling on governments and businesses to improve conditions for egg-laying hens.

Related: Our partner, Nestlé, commits to 100% cage-free eggs in the U.S.

We know the same can be done for meat chickens, too. Here’s what you can do to help:

Become an animal protector today and support our work to make an immediate and lasting impact on the lives of animals around the world. 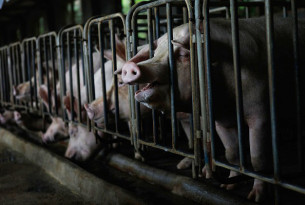