Meet the Pets of World Animal Protection US

This Pet Appreciation Week, we’re taking the time to introduce and appreciate the pets of our US office employees.

We asked our colleagues to share their pets in honor of Pet Appreciation Week, and we must admit, they’re pretty cute.

If you have pets, you know how important they are. We asked our colleagues to share their pets in honor of Pet Appreciation Week, and we must admit, they’re pretty cute. You’ve met our cats, and now we’re introducing you to dogs and cats alike. 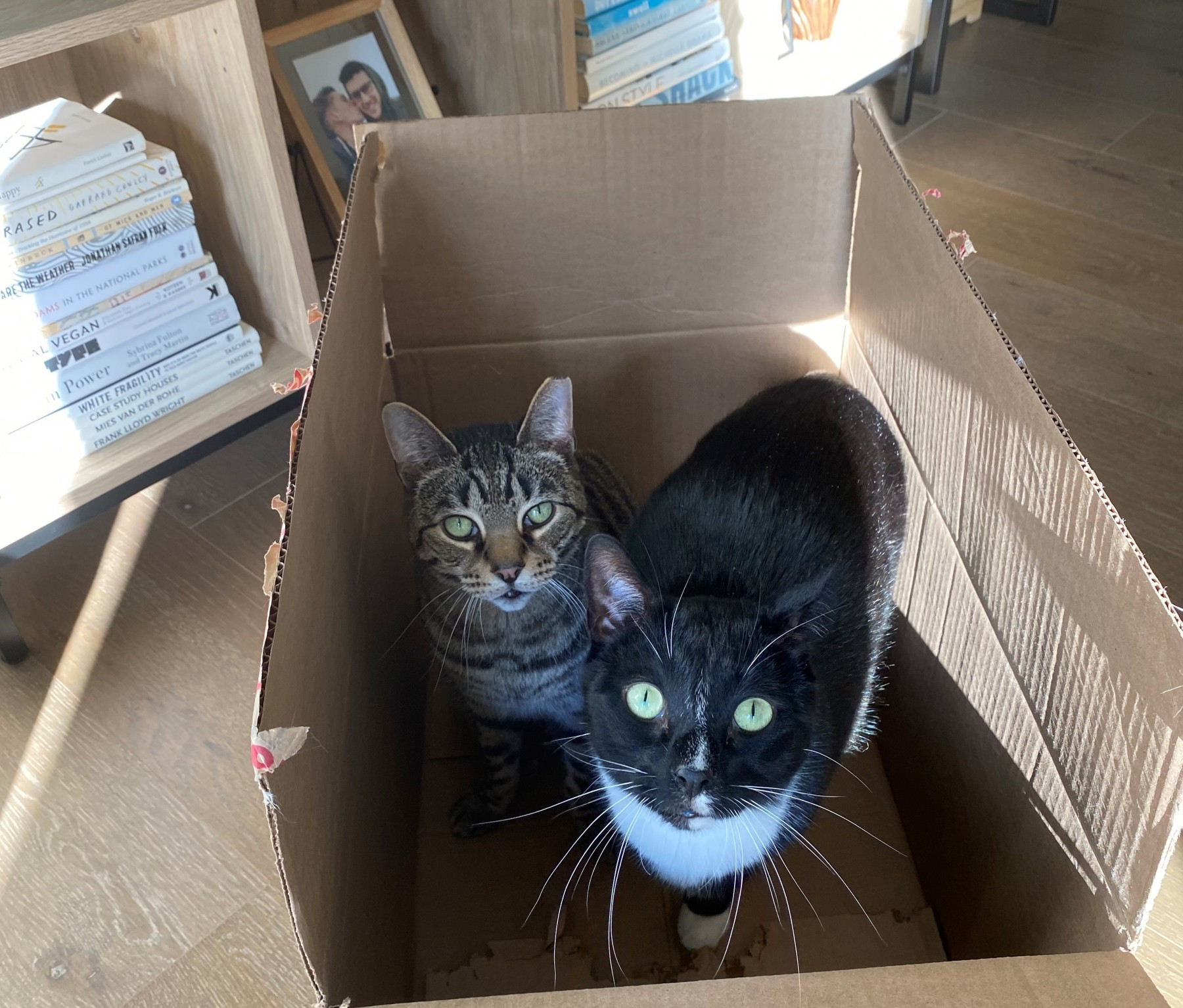 Scout was adopted from a municipal shelter on Long Island and Rad is from Animal Care & Control NYC. They love boxes and cuddles. 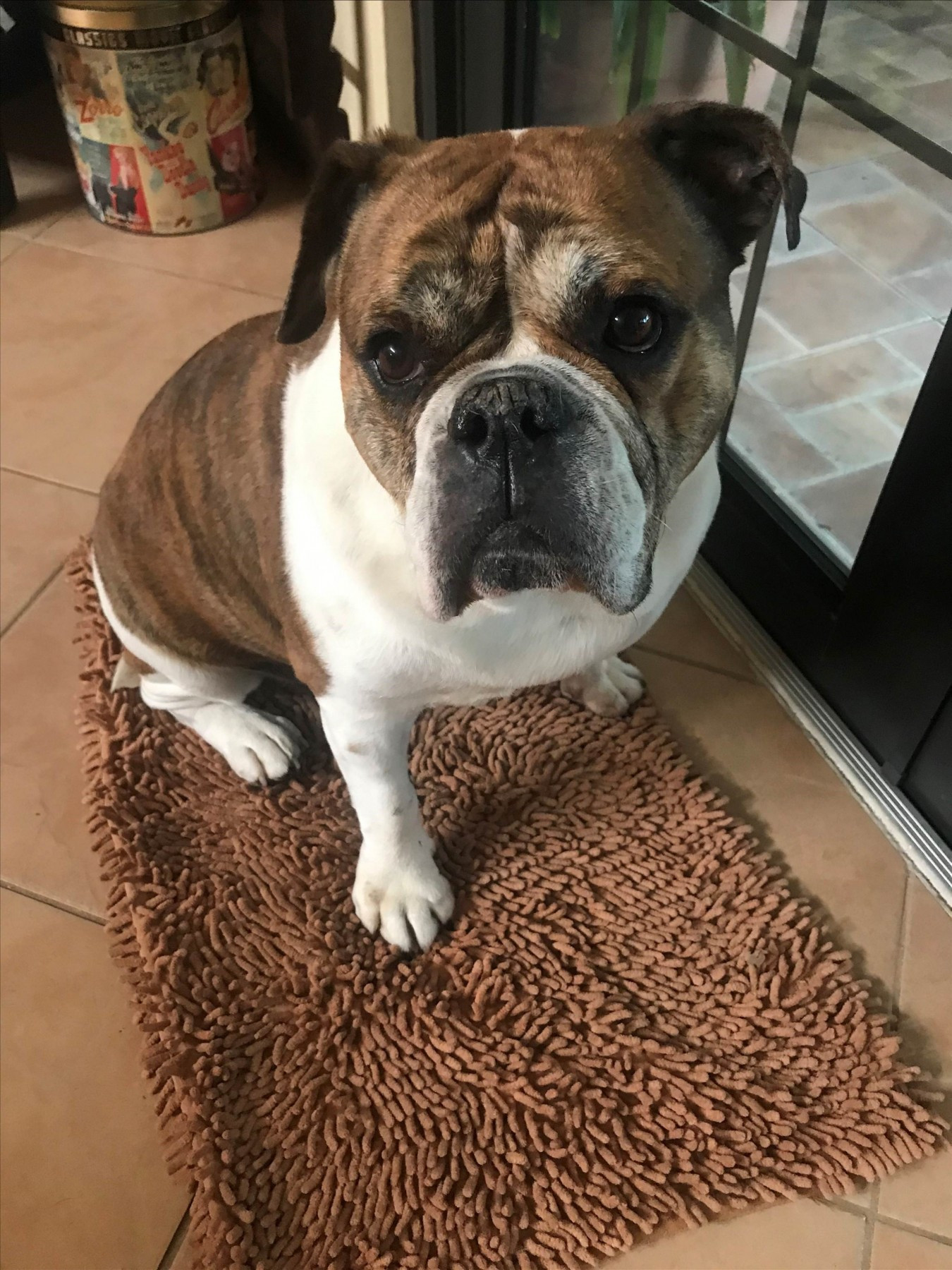 Valentine, AKA Val is a mushy, adorable, and lazy English bulldog. She enjoys long walks on the beach, laying in the sun, and snoring during Zoom meetings. Her daily workout is a lap around the backyard and then back to napping. 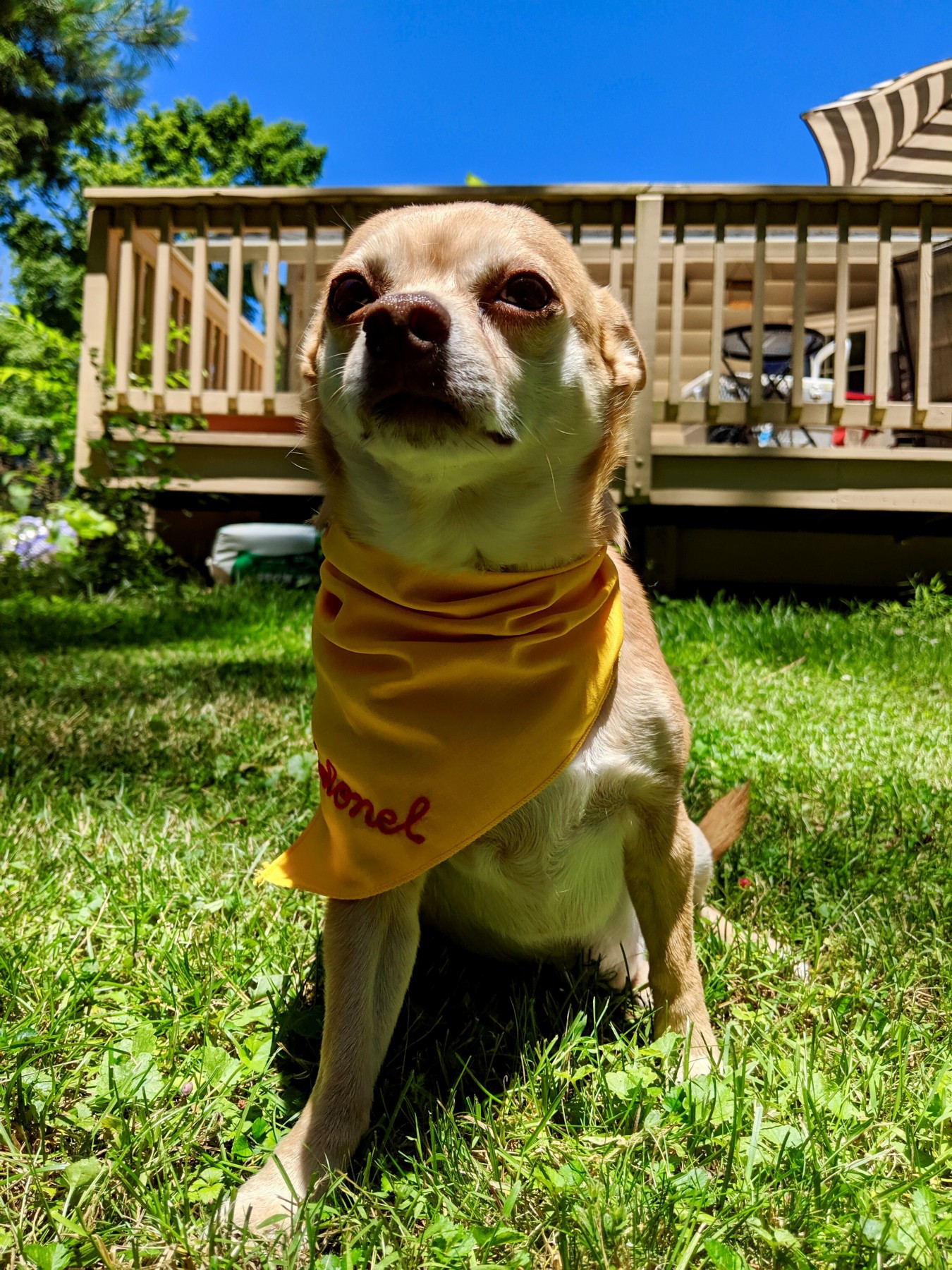 We adopted Colonel when he was five years old. He was marketed as a “gentleman chihuahua.” At 18 pounds and with a tendency to pee inside, he is neither. But we love his silly personality, loyalty, and affection. 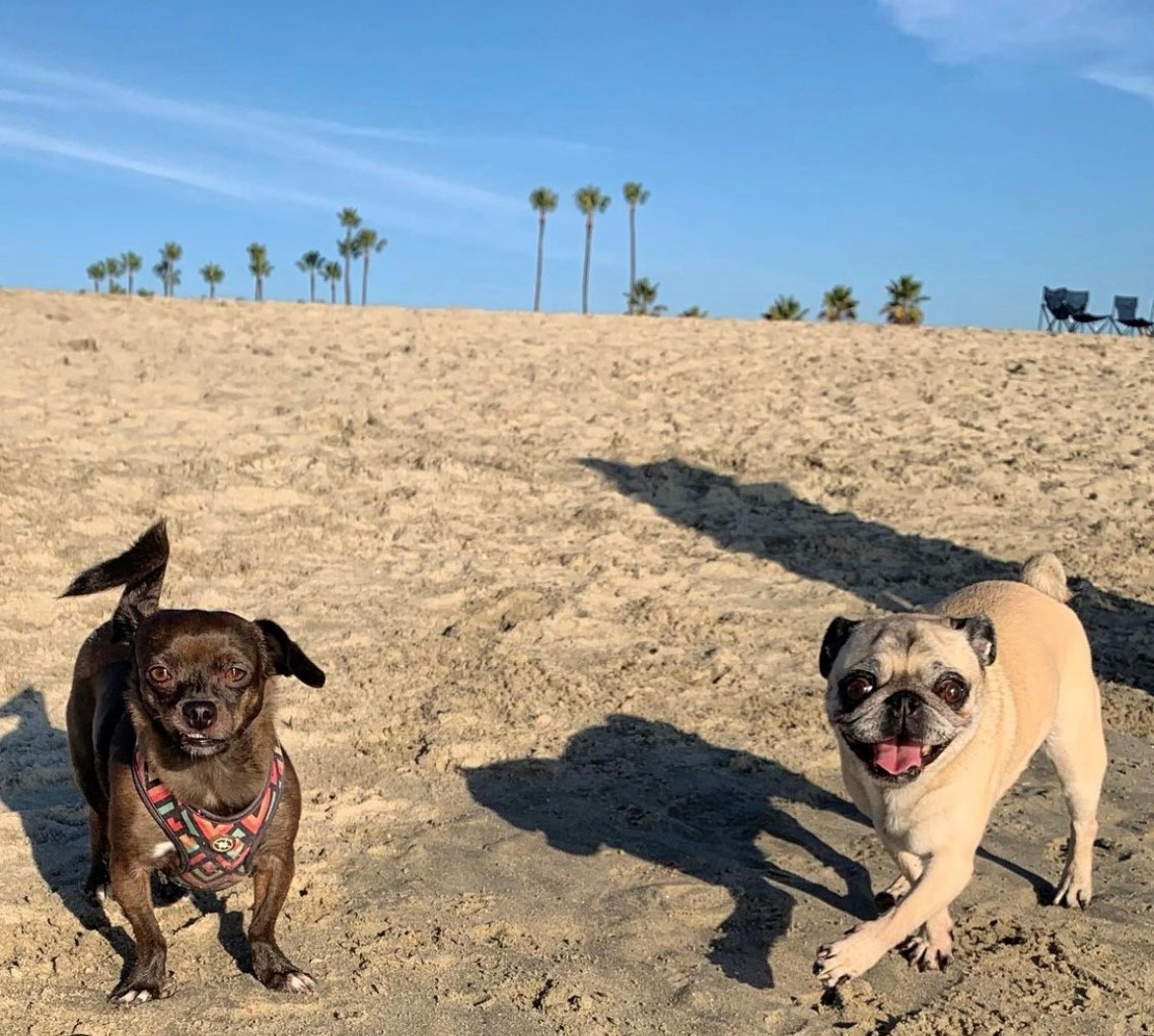 Penny and Cocobella (Coco) live in sunny Los Angeles and keep their humans on their toes nonstop. Penny is a typical pug who sleeps for 10+ hours a day and is obsessed with food. Penny will often ignore commands to “come” and “sit” but as soon as a chip bag crinkles, she is flying off the couch to start her begging. Coco was rescued off the streets of LA, and has settled in nicely to domesticated life. She is still scared and shy of other dogs, but has given the seal of approval to her sister, often grooming and cuddling her much to Penny’s dismay. Coco loves lounging in the sun and definitely has that chihuahua ego – where her bark is bigger than her bite. 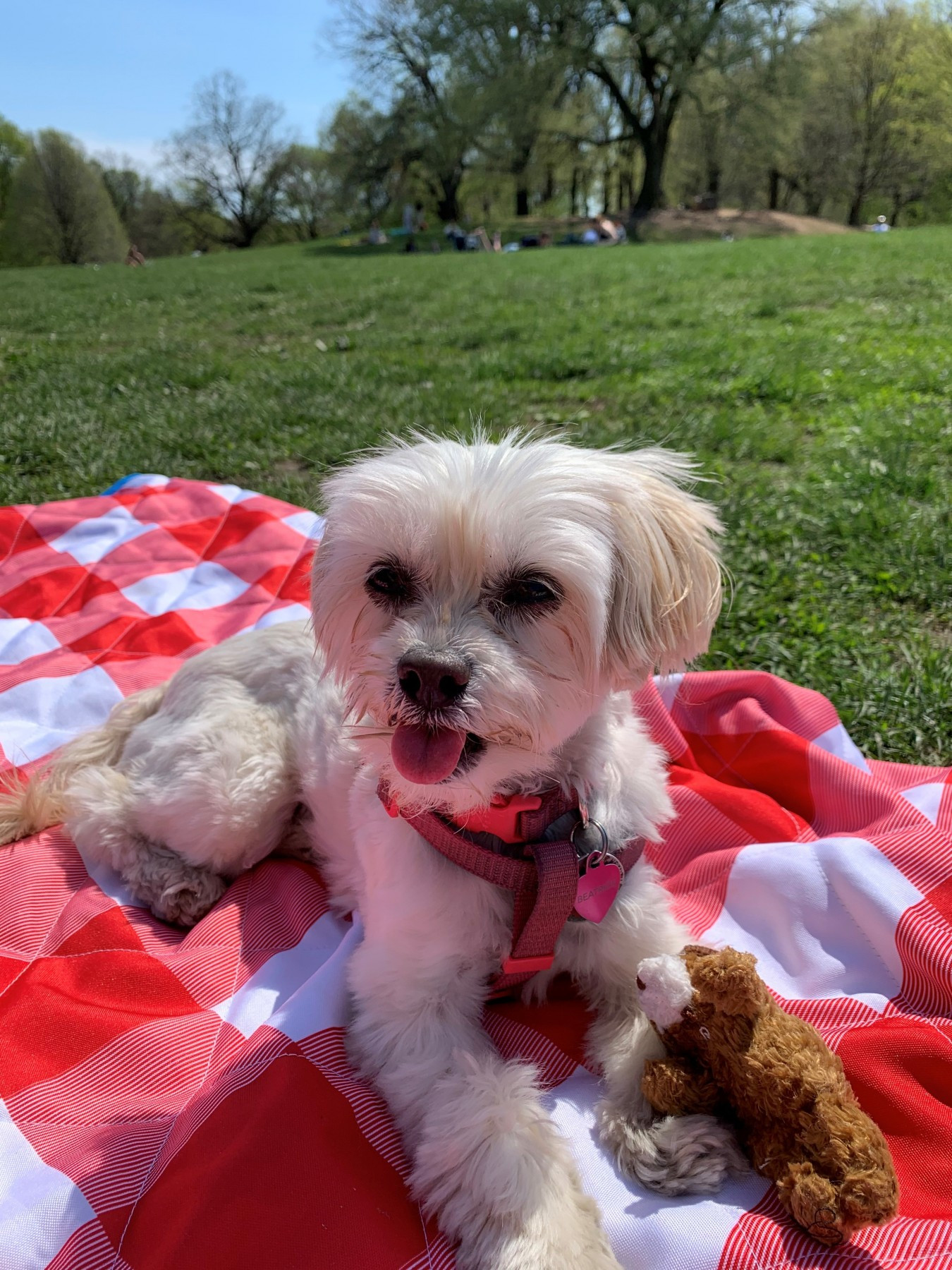 Beatrice, aka Bea, is an accidental quarantine dog and Leap Day adoptee from Badass Brooklyn Dog Rescue. Her hobbies include napping, licking, staring into your eyes, and, most recently, barking. She came to us with her front left paw missing, a quality which attracts a lot of attention on the streets of Brooklyn. She’s our funny little girl. 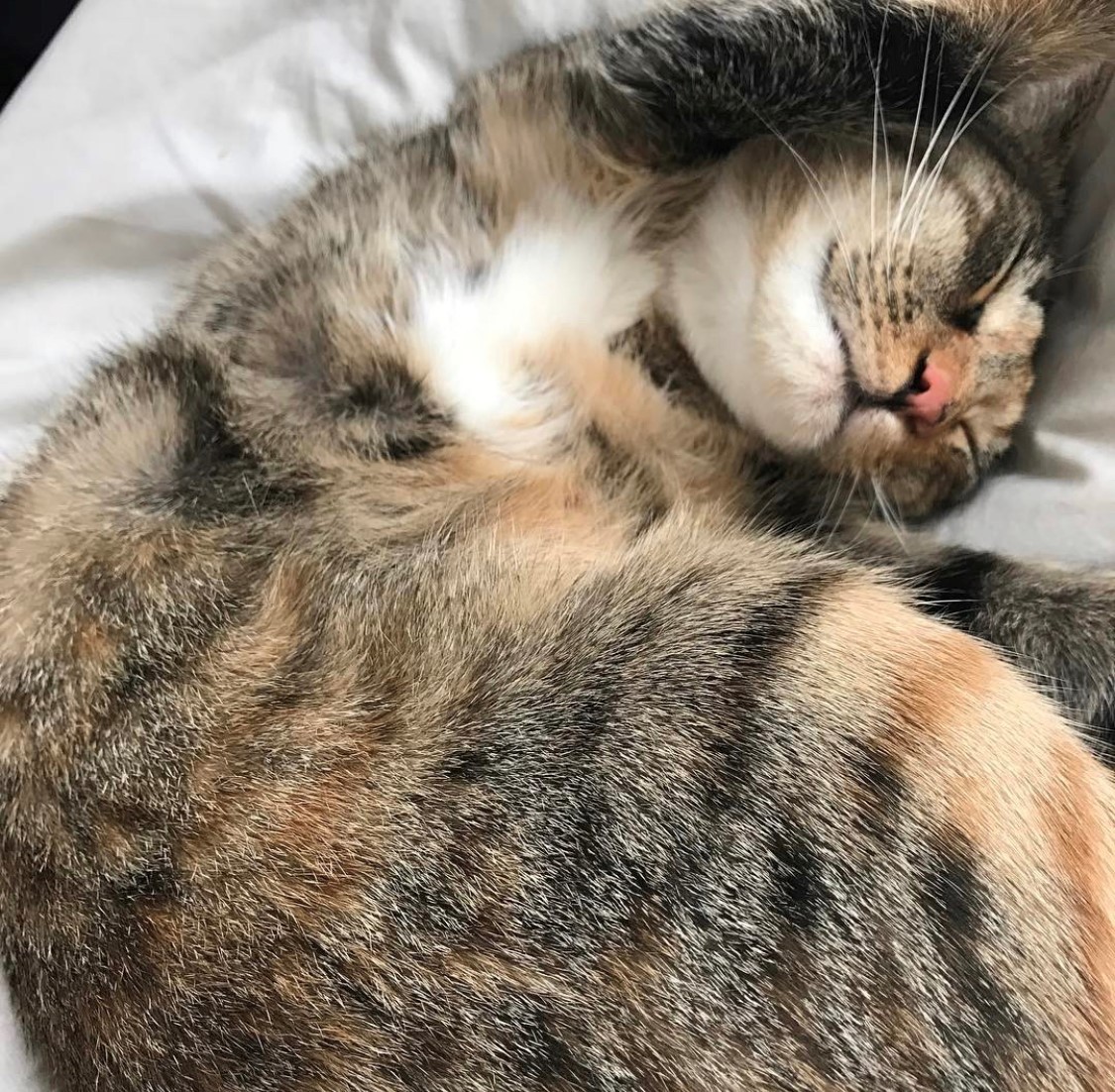 Posie is my 5 year old calico cat, I’ve had her since she was 4 weeks old and was only 1lb! When I first adopted her, she used to hang out in my pocket as I cooked, cleaned and just went about my day. She’s grown a lot since then and sadly doesn’t fit into my jacket pockets anymore. She’s the most rambunctious and mischievous cat I’ve ever met, but I still love her very much. 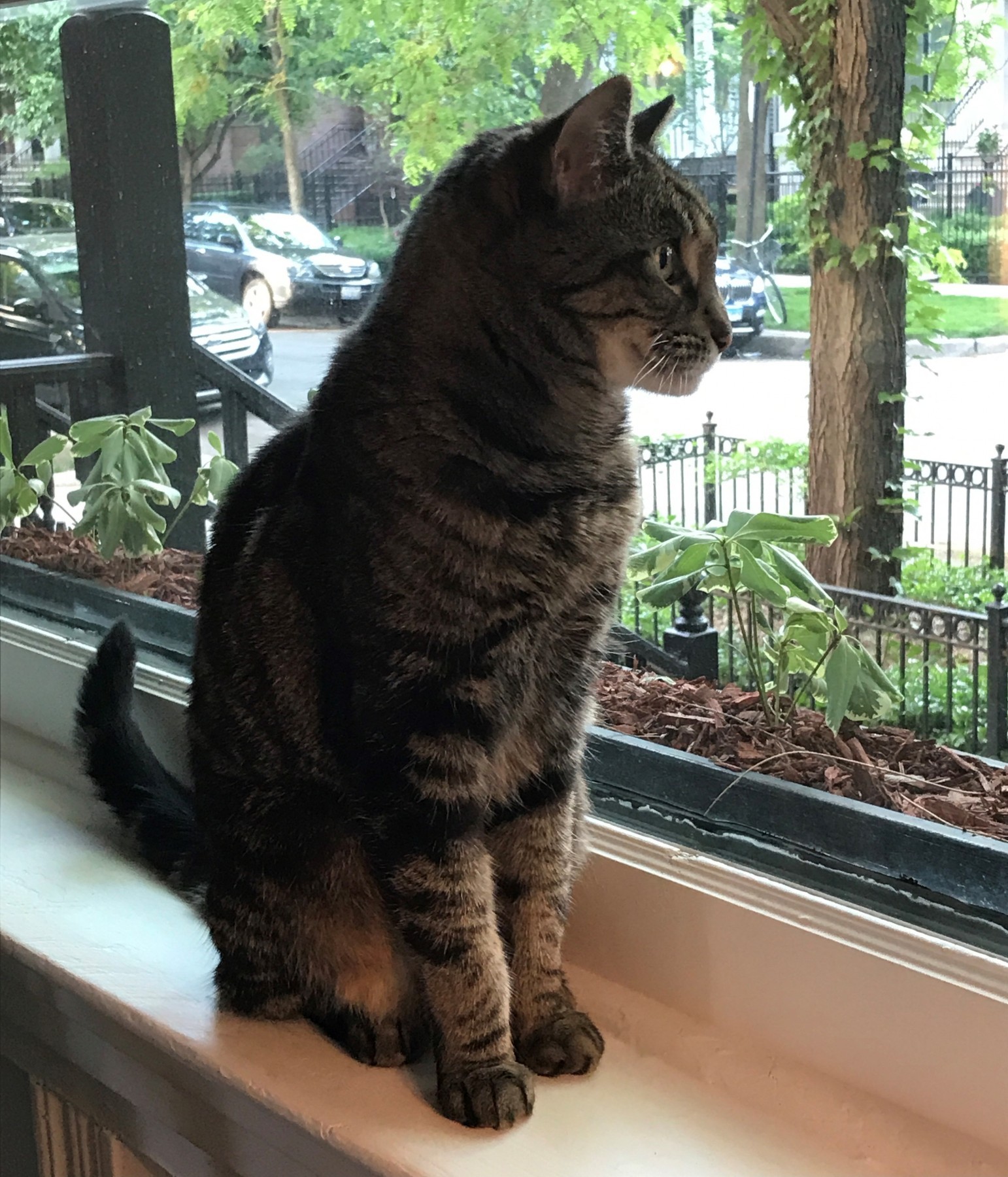 We recently moved and Luna now has a picture window where she can perch all day and watch the world go by – she’s in heaven! 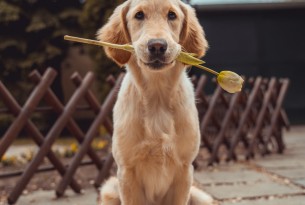 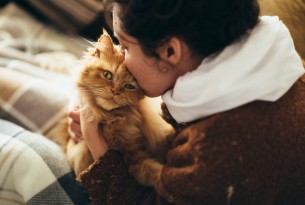