The study is being undertaken by World Animal Protection and Action for Dolphins. The collaboration came about through a shared interest to see the last five captive dolphins in New South Wales, Australia live in as natural an environment as possible.

“As the tide turns against using marine mammals in captivity for entertainment, the conversation about what will happen to these dolphins needs to start now,” – Ben Pearson, Senior Campaign Manager at World Animal Protection.

“Sadly, after years in captivity these dolphins can’t be returned to the wild. But a sea sanctuary could be a much more humane environment for these beautiful animals to live out their lives.”

“While we investigate the possibility of a sea sanctuary solution, we’ll continue to call on dolphin venues in Australia, and throughout the world, to ban captive breeding and end interactions like rides and kisses.”

The study will be done with Action for Dolphins who have a collaborative relationship with the Coffs Harbour venue: Dolphin Marine Magic. 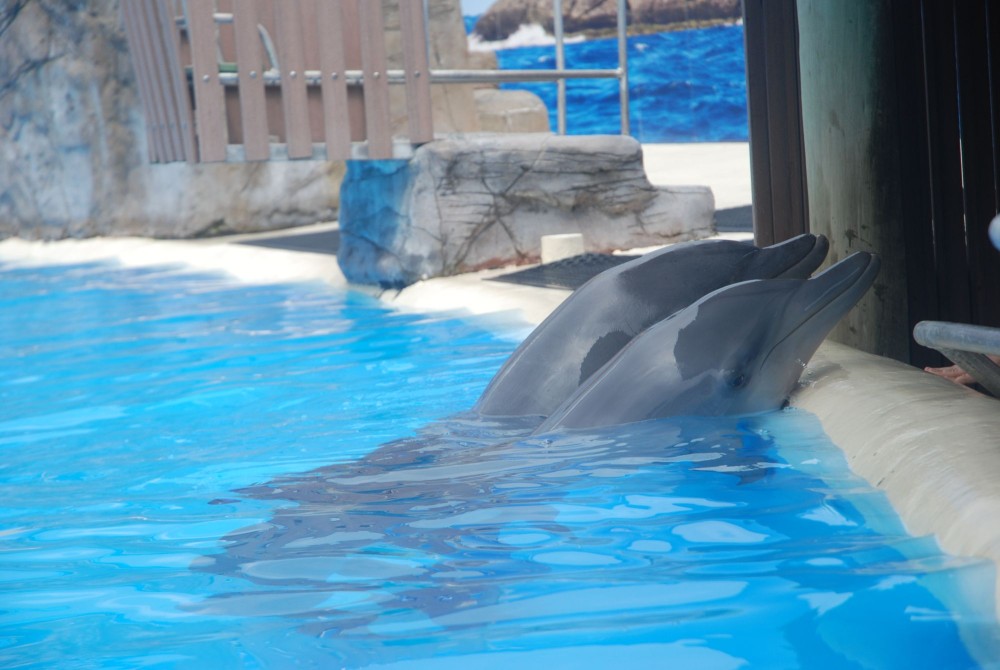 “Action for Dolphins" sees the sanctuary as not just providing a humane home for the dolphins, but also a much-needed refuge for wild animals in need of rehabilitation and release… Dolphin sanctuaries are being established in the US and Europe but now that the feasibility study is going ahead, this one at Coffs Harbour could be the first of its kind in the world.” – Jordan Sosnowski, Advocacy Director, Action for Dolphins

Since 1991, World Animal Protection has been working to educate the public on the problem of keeping marine animals.

World Animal Protection is also calling on Sea World Marine Park on the Gold Coast to start planning for the future of its captive dolphins.

“Today’s announcement further confirms that it is a matter of when, not if, Sea World closes. They need to start planning for the future of their dolphins by stopping breeding, stopping interactions and investigating a sea sanctuary,” Mr Pearson added 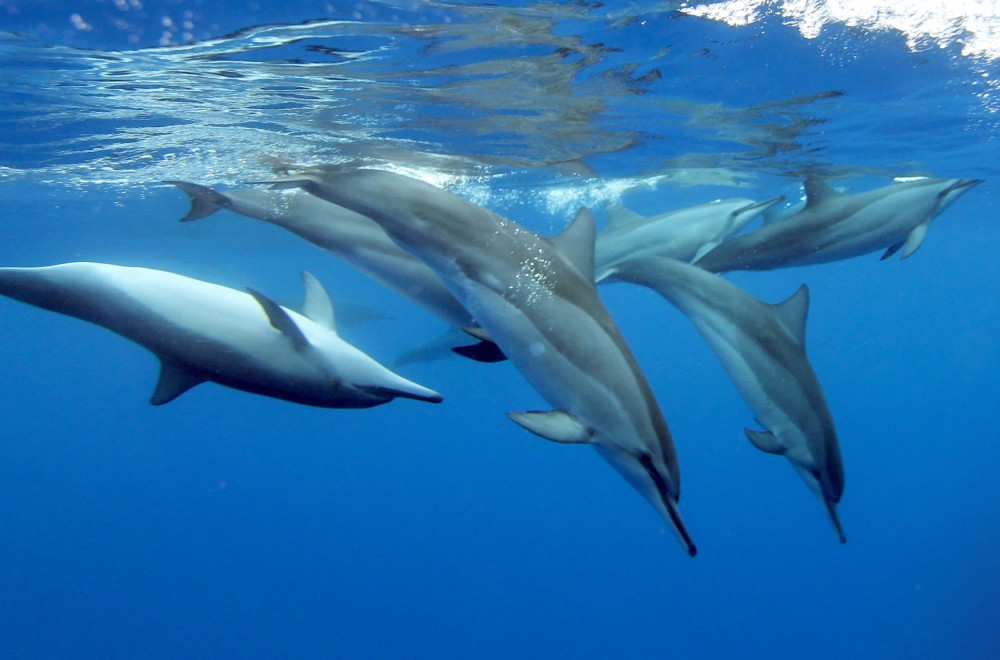 A group of wild dolphins.

Together, we can put an end to the cruelty of sea animals kept captive for entertainment.

Read about our research on the problem of keeping marine animals in captivity. 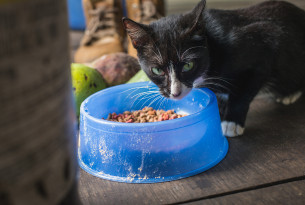