California is one step closer to ending animal circuses

This is great news! 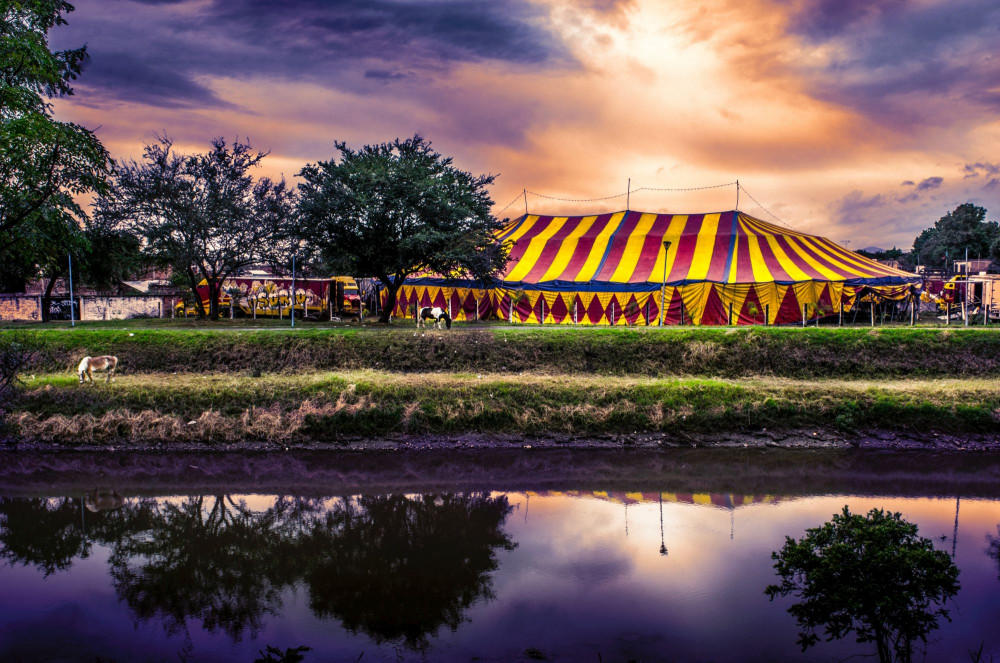 The triple summersault, the iron jaw, one-armed flanges. What do these things have in common? They were all performed by my great aunts in circuses traveling around the United States. My father continues to tell stories about watching from behind the scenes as my great aunts Antoinette Concello and Mickey King performed while animal trainers walked by with lions on leashes. When I was young, I sat in awe watching my Aunt Toni perform aerialist acts in The Greatest Show on Earth, the 1952 movie that celebrated circus life.

My family had a choice to work in the circus. They chose this profession, but the wild animals—ripped from their mothers, beaten into submission and forced to perform humiliating acts for cheap thrills—did not choose this life. Circuses without animals, such as Cirque du Soleil and Circus Smirkus, celebrate an amazing feat of human performers without subjecting these exotic animals to abuse and harm.

Every day, animals suffer in the name of entertainment. They are subjected to abuse—both mentally and physically—to perform for unsuspecting crowds. Tigers do not instinctively jump through rings of fire. Bears do not ride bikes. Lions do not jump over other lions on balance beams. 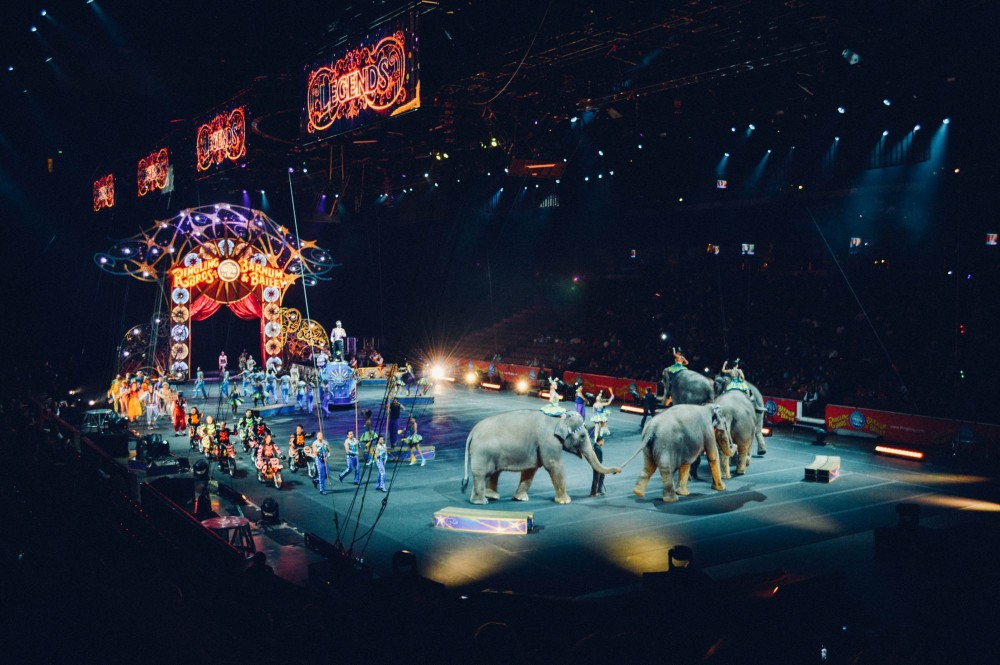 Former owner of the now defunct Ringling Brothers, Henry Ringling North stated in his book, The Circus King, that tigers and lions are “chained to their pedestals and ropes are put around their necks to choke them down. They work from fear.” The big cat expert Jay Pratt observed multiple Ringling Brothers shows and concluded that performing big cats showed body language indicating stress, fear and psychological duress. This is common in all circuses.

When big cats are not performing, they are crammed into cages so small that they can just barely turn around. This leads to sores from lying on hard cage floors and abnormal behavior—such as constant pacing or overgrooming—to cope with their stressful environments.

Because animal abuse in circuses is so prevalent, local governments have already banned or restricted the use of wild animals in traveling acts in Los Angeles, San Francisco, Pasadena, Santa Ana, Huntington Beach, Marin County, and New York City, along with states Hawaii and New Jersey and dozens of countries around the world.

California’s Senate recently passed Senator Hueso’s SB313 unanimously (34-0), which seeks to ban the use of animals in circuses. This great news for animals still traveling in tiny boxcars and cages around the country.

But our fight isn’t over. The bill still must pass California’s Assembly. To keep updated, please sign up here. 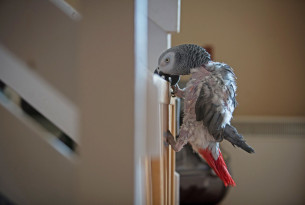