Three iconic animals we may soon lose to climate change

Climate change spells trouble for three of the most recognizable species in the animal kingdom. Let's examine why.

The orangutan population in Southeast Asia has been decimated, and scientists estimate that climate changes and reduced land cover will destroy 68-81% of remaining orangutan habitat by 2080.

These apes are native to Sumatra and Borneo. The population in Borneo has fallen by 60%. 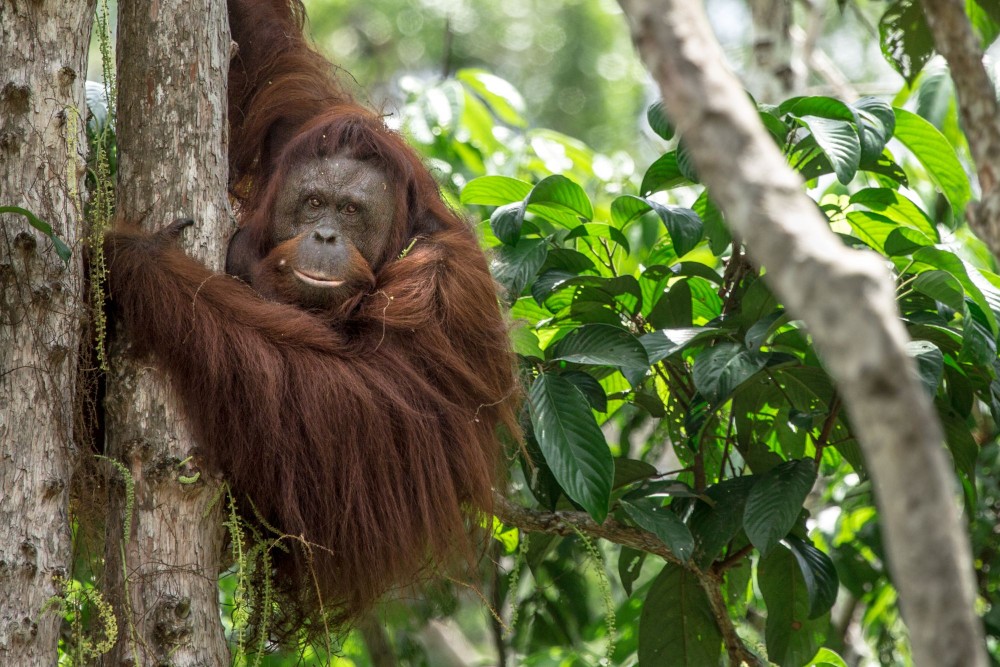 Rising temperatures and reduced rainfall mean that (fruit and leaves, the main food sources for orangutans) are becoming increasingly scarce. These animals are also less likely to reproduce when food is scarce, contributing to their dwindling numbers in the wild.

Another key factor to consider is that longer drier seasons caused by climate change have increased the frequency and intensity of forest fires, which destroy food sources upon which the orangutans rely on.

A report published by United Nations Event Programme and Liverpool John Moores University in collaboration with the Great Apes Survival Partnership states, "The environmental impact of climate change exacerbated by the deforestation of Borneo could result in severe floods, temperature rises, reduced agricultural productivity and other negative effects."

New research has discovered that bees cannot survive in hotter temperatures that accompany climate change, suggesting that, as the Earth continues to warm, these insects will have a difficult time thriving and reproducing in the wild. 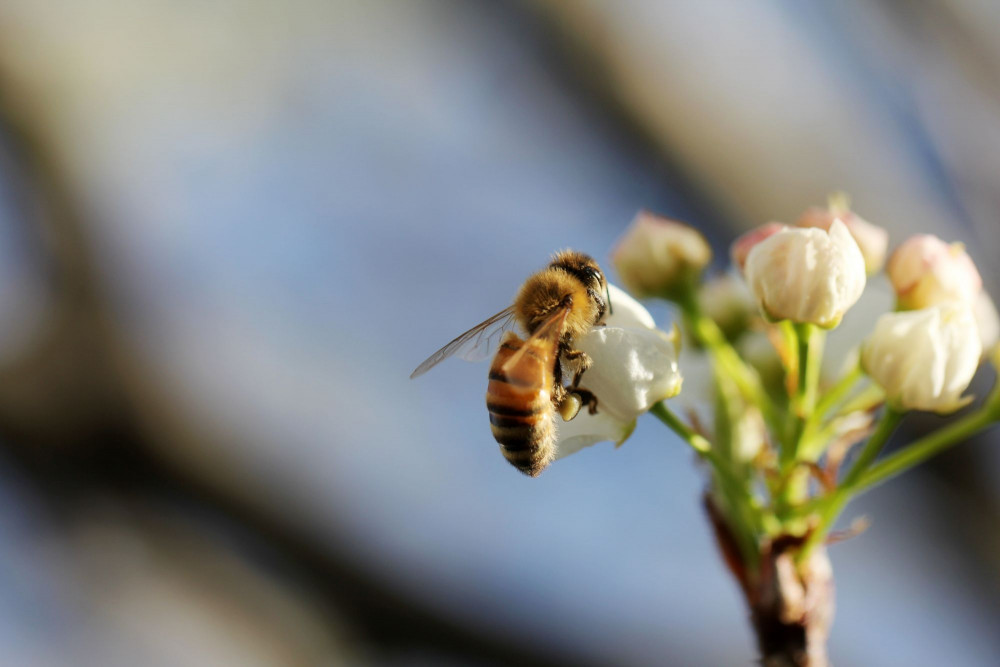 Here in the United States, Paul CaraDonna, a research scientist for the Chicago Botanic Garden, a conservation science center, says, "Local bee populations could possibly go extinct in the future because of climate change."

A report published by Greenpeace highlights that bee populations have been in considerable decline since 2006.

This is a troubling sign for animal conservationists around the world, because many herbivore species rely on bees to pollinate the plants they eat.

Perhaps the most iconic of the animals in this list, polar bear populations are estimated to decline by one third by 2050.

This is largely due to habitat loss, which has driven these creatures to starvation. 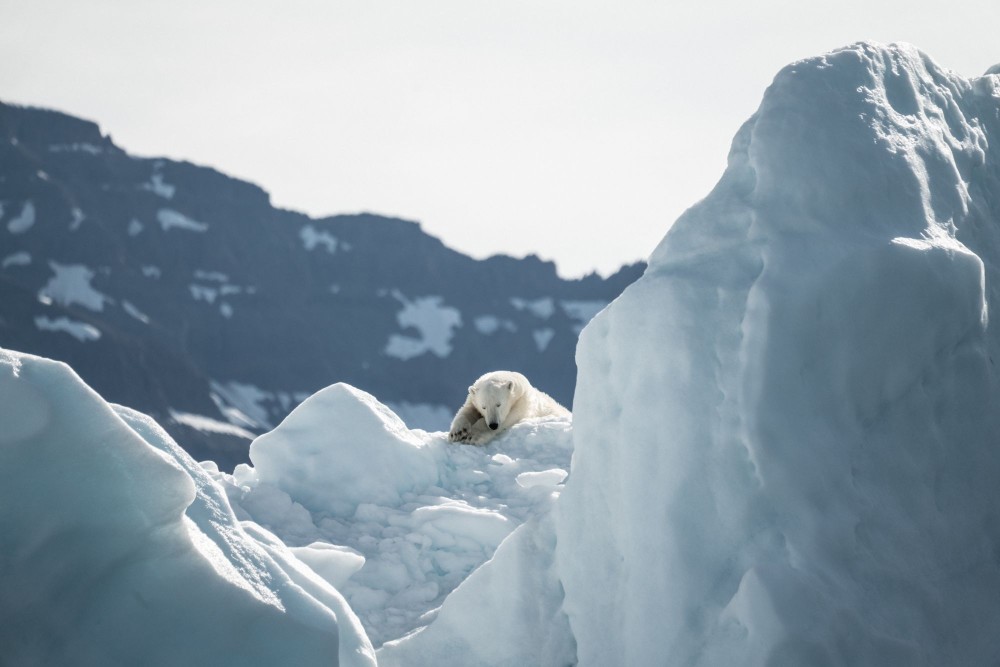 Polar bears need sea ice to survive, but "the last four years have been the lowest in our record." according to the National Snow and Ice Data Center.

Earlier this month, an emaciated polar bear was spotted in the streets of Norilsk, Siberia, scavenging for food.

In order to reach the remote city, the bear traveled hundreds of miles, showing how desperate the animal was to find something to eat.

These trends point to a serious problem for nature's largest bear.

To learn more about our work to protect wildlife, visit this page. 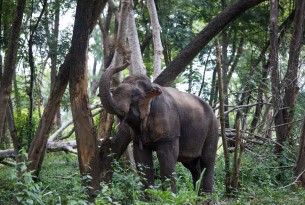