Read on for 11 facts about tigers in the wild and in captivity, and discover how you can help end captive tiger abuse.

Tigers are an endangered species. Due to increased hunting, poaching, and climate change during the 20th century, global tiger populations have dwindled significantly. At this point, more tigers live in captivity in the US than remain in the wild.

Found across the Asian continent, tigers are one of the most beautiful and powerful big cats. World Animal Protection works around the globe to protect wild animals like tigers and keep them in their natural habitats and away from the cruelty of the animal entertainment industry and global wildlife trade. Here are 11 facts about wild and captive tigers.

1. The bigger, the better

Tigers are the largest member of the cat family or Felidae. Their size is rivaled only by lions, which are almost as big.

The tiger’s natural range extends across the Asian continent. They are found across Russia, North Korea, China, Southeast Asia, and the Indonesian island of Sumatra. Tigers have also adapted to live in several different habitats, including grasslands and rainforests.

4. Fish out of water

Since cats often get a reputation for disliking water, one of the most interesting facts about tigers is that they like to swim! This may be explained by the fact that tigers have mainly evolved in the temperate climate of eastern Asia and enjoy heat less than other members of the cat family. 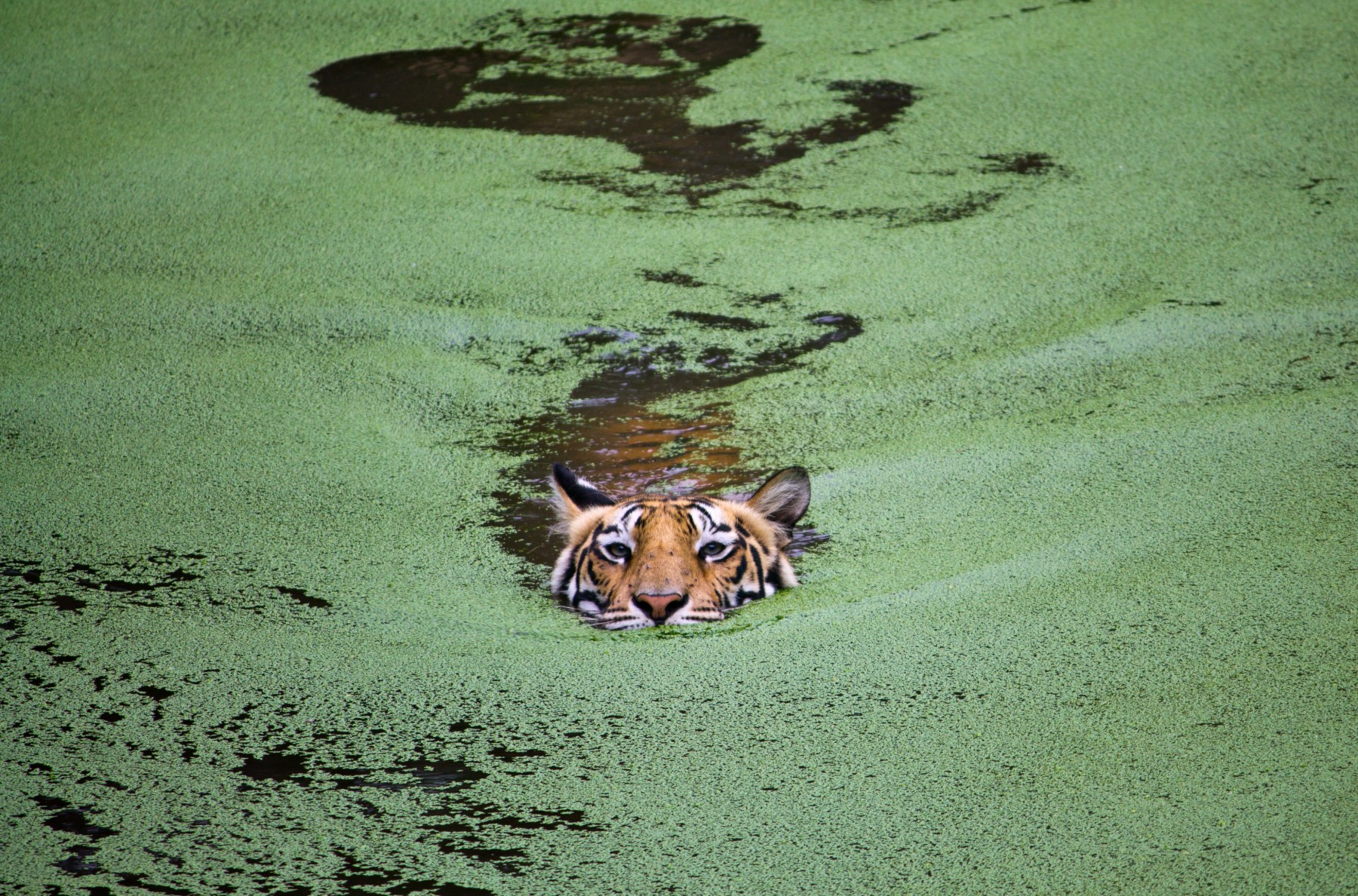 Although some tendencies are instinctive, much of a tiger’s skill in hunting prey is taught through maternal training. Tiger cubs in the wild typically spend up to 2 years with their mothers. This is one reason why captive tigers suffer so much in entertainment venues, where newborn cubs and their mothers are often separated immediately after the cubs’ birth.

6. They need their space

Tigers are solitary creatures, and in the wild, individuals generally have a 5-60 mile territory to roam. This fact emphasizes the terrible conditions of China’s big cat facilities, which resemble factory farms. In such facilities, tigers are kept in small cages measuring only 13 x 23 feet.

Tigers are an endangered species. Due to increased hunting, poaching, and climate change during the 20th century, global tiger populations have dwindled significantly. At this point, more tigers live in captivity in the US than remain in the wild. 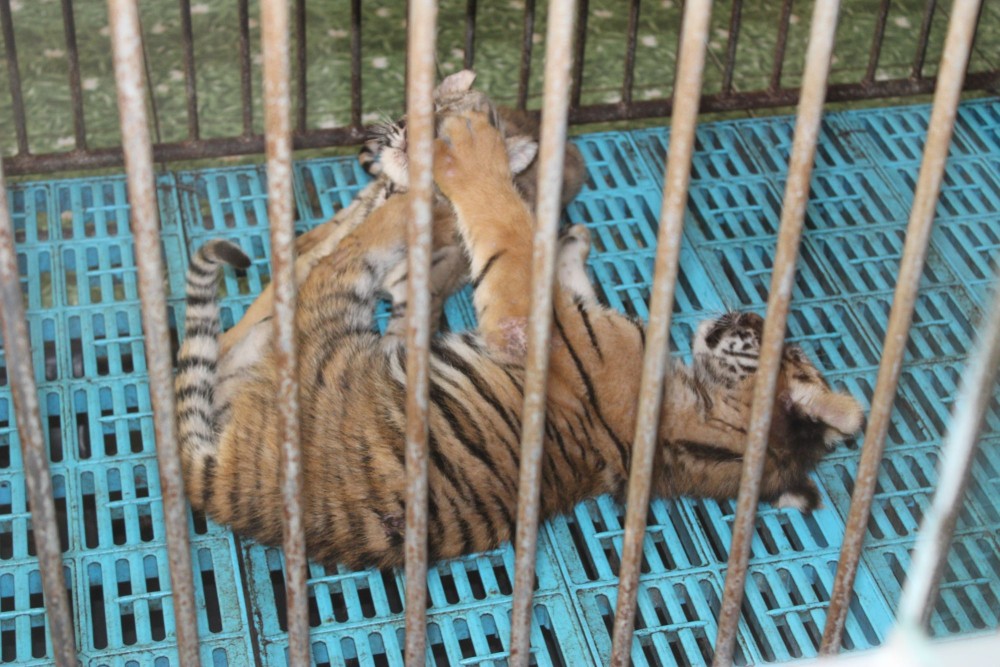 Captive tigers are constant victims of irresponsible tourism. Their suffering has only increased as the demand for selfies and photo-sharing on social media has grown. You can sign the Wildlife Selfie Code today to commit to cruelty-free wildlife photography that doesn’t fuel the animal entertainment industry.

Every day, thousands of wild animals are captured or born into captivity to become pets. Tigers are no exception. Our houses are not suitable homes for wild animals like tigers. Learn more about how wild animals suffer in the global wildlife trade.

Outside of the tourism and animal entertainment industries, many tigers live in captivity due to the demand for big cat farming in traditional medicine. Sadly, these tigers’ fates all end in suffering and death, whether they are poached from their families in the wild at a young age or are unnaturally bred in sterile facilities.

Tigers around the world are bred in captivity for profit. These tigers are bred for the wildlife entertainment and traditional medicine industries and endure a lifetime of cruelty and abuse in captivity. There are over 200 tiger breeding facilities in Asia housing up to 8,000 tigers. There is a steady increase in tigers being bred each year through questionable speed-breeding methods.

Share these facts about tigers to educate others on the beauty of the tiger species and the unimaginable cruelty faced by tigers in captivity. Make a difference by urging your federal legislators to support the Big Cat Public Safety Act, which would prohibit the private possession of tigers and other wild cats. 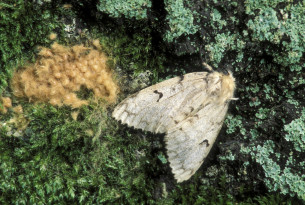 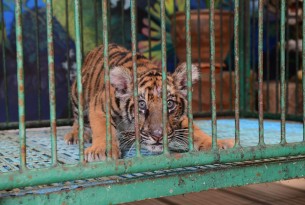