1. Dogs often dream. In fact, they experience similar stages of dreaming to humans - including rapid eye movement (REM), (the stage of dreaming we tend to remember). Twitches and paw movements are just some of the ways you can spot a dreaming dog. Even more amazing? Harvard experts suggest that your dog is quite likely to be dreaming about… you. Aww.

2. They can be as smart as two year-old children – with the ability to learn a similar average number of words. Topping the intelligence category are Border Collies – with some clever collies understanding up to 200 words. Poodles, German Shepherds, Golden Retrievers and Dobermans followed as the smartest dogs. 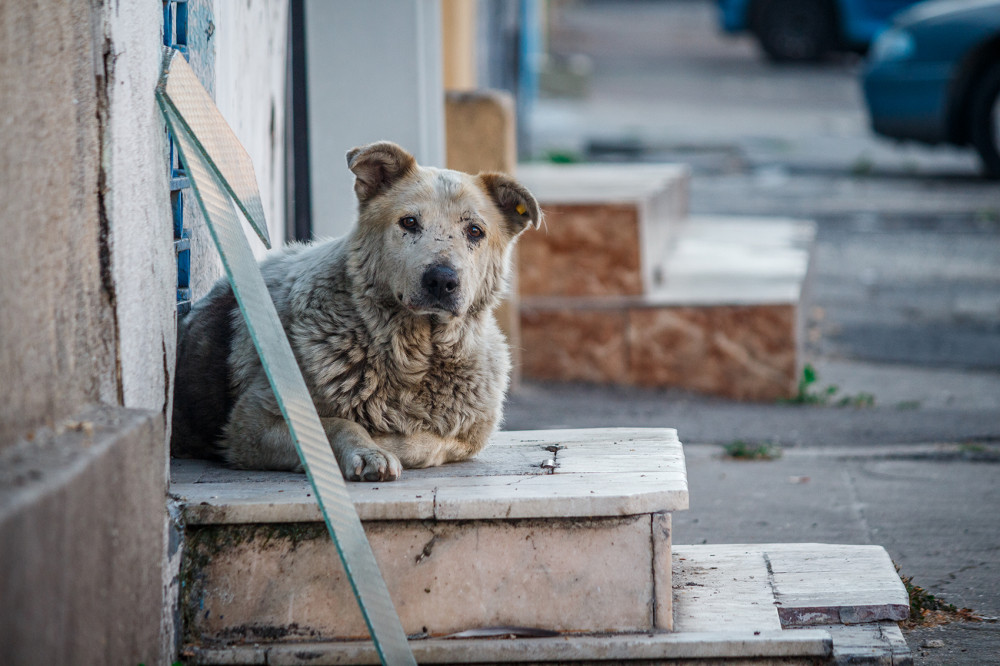 3. A dog’s sense of smell is 10,000 times better than ours. They can even use this super sense to detect diseases such as cancers and diabetes.

4. A wagging tail to greet you is one of the most recognizable forms of communication we see from dogs, but it isn’t always a positive one. Tail wagging to the right can mean they’re happy, but over to the left it could mean they’re frightened. If they raise their tail, it might mean that they’re anxious.

5. Dogs sometimes share our emotions – getting stressed or upset when their owners do. They can feel a range of emotions, from optimism and pessimism to depression and jealousy, and of course, a whole lot of love and affection.

6. It’s an old myth that dogs see in black and white. Although they see differently to humans, they’re still able to detect strains of yellow and blue and are only red-green color blind.

7. Dogs’ paws can be smelly, but with good reason – their sweat glands are located on the pads on their paws. 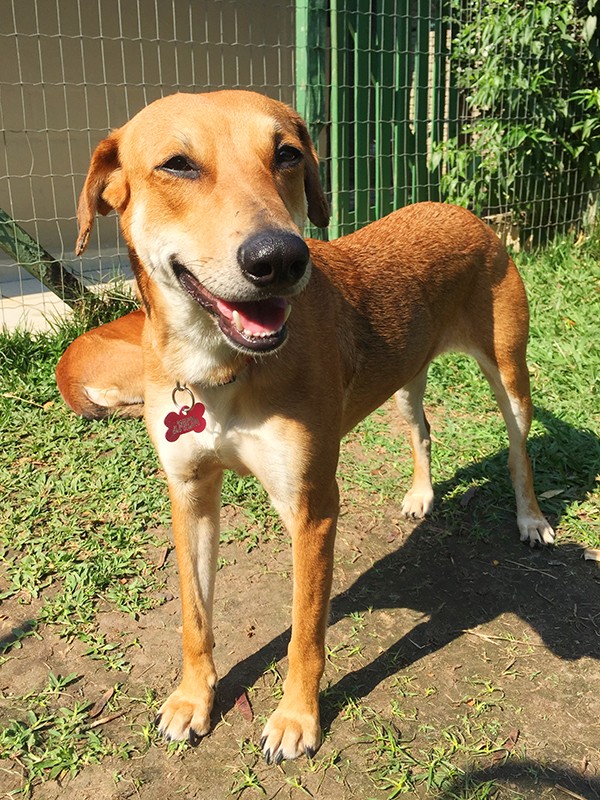 8. Dogs’ closest living relatives are wolves – but their exact lineage is unclear. We do know that humans began to train and domesticate wolves over 15,000 years ago.

Next, read about the rescue dogs of the Rio 2016 Olympics.

9. A dog’s nose print is as unique in identifying them as our fingerprint is to us.

10. And finally, studies demonstrate that dogs align  themselves with the earth’s magnetic field before pooping, preferring to face either north or south before doing their business. Thanks, science. 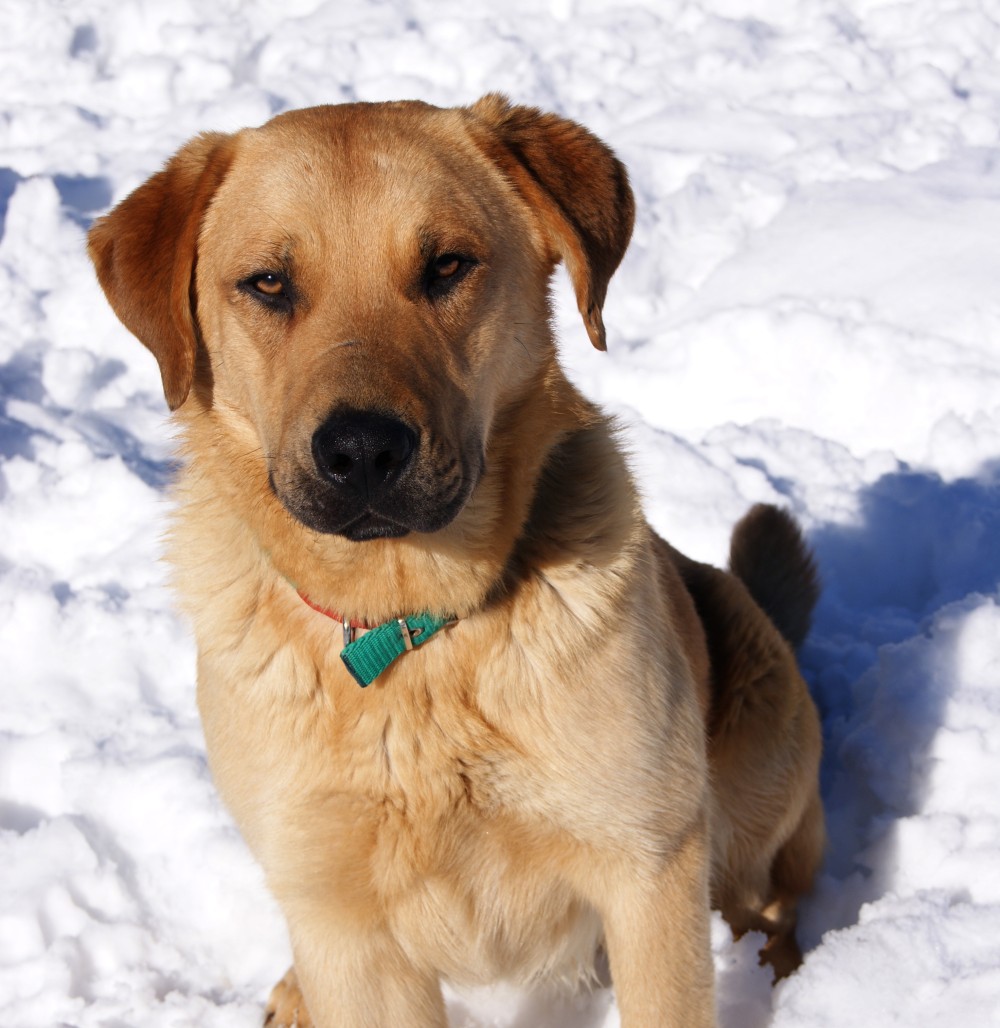 As part of our Better lives for dogs campaign, we’re working globally to fight rabies and brutal culls carried out in its name. We’ve already given one million vaccinations to dogs - and we aim to give one million more by 2020. We’re also calling on governments to commit to ending this deadly disease by 2030. 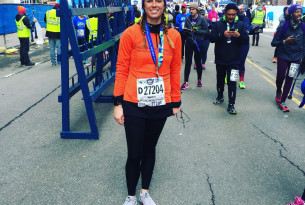 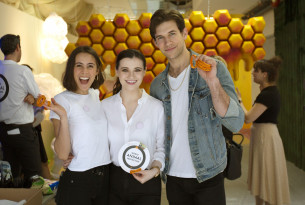